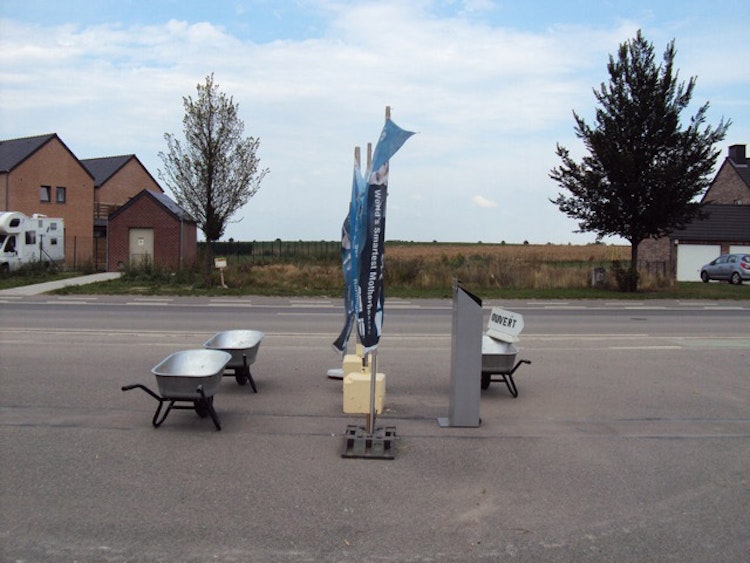 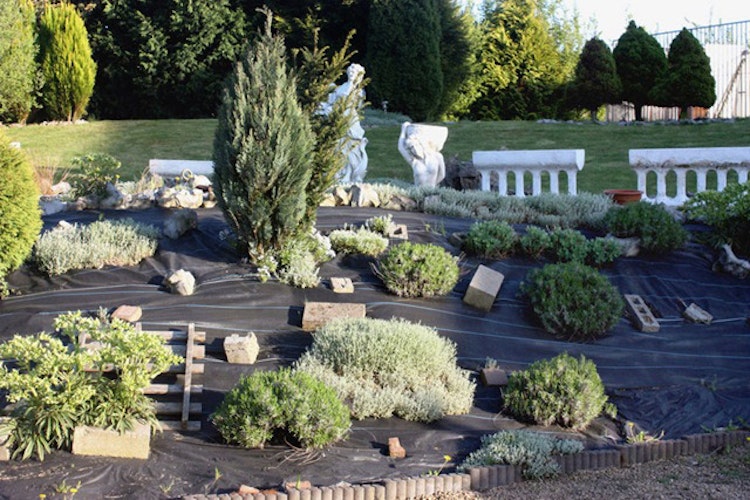 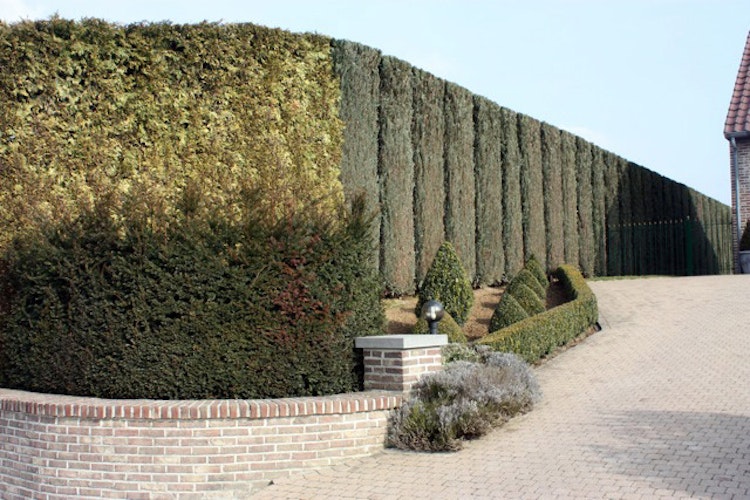 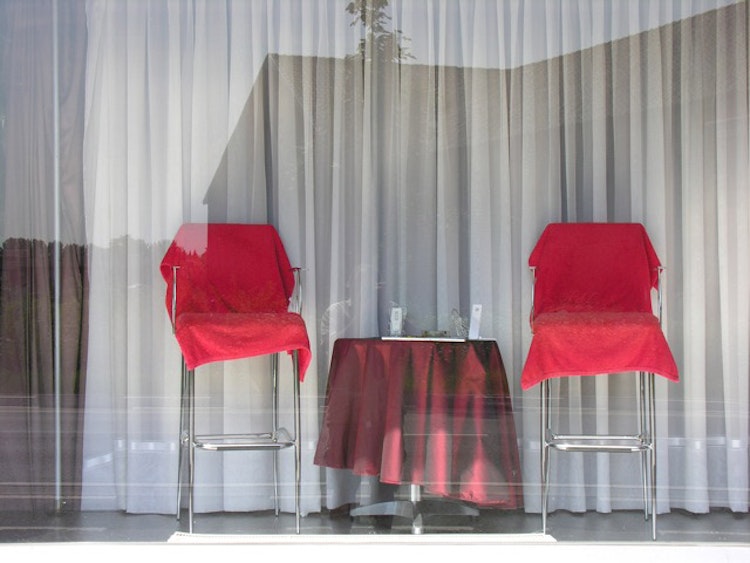 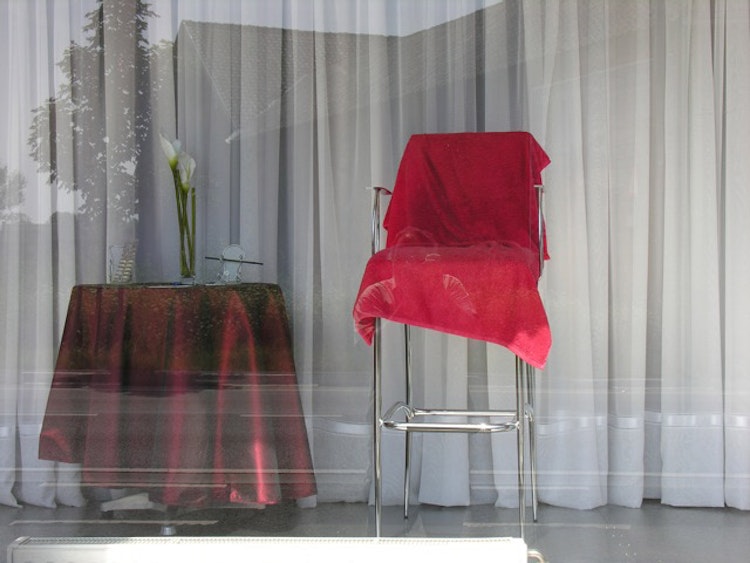 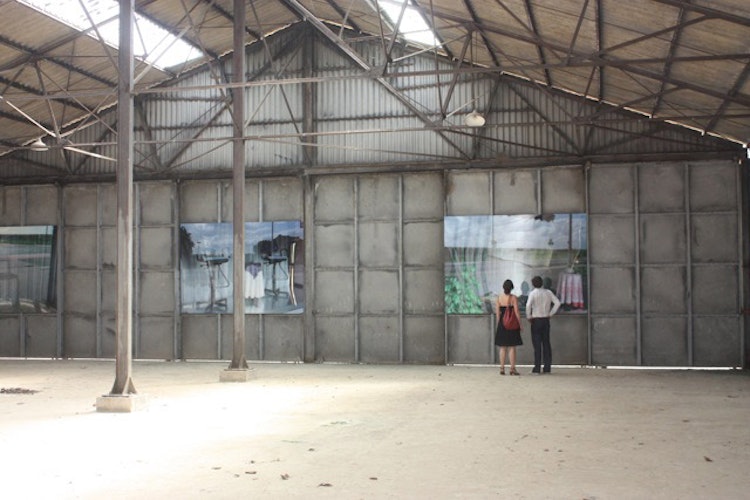 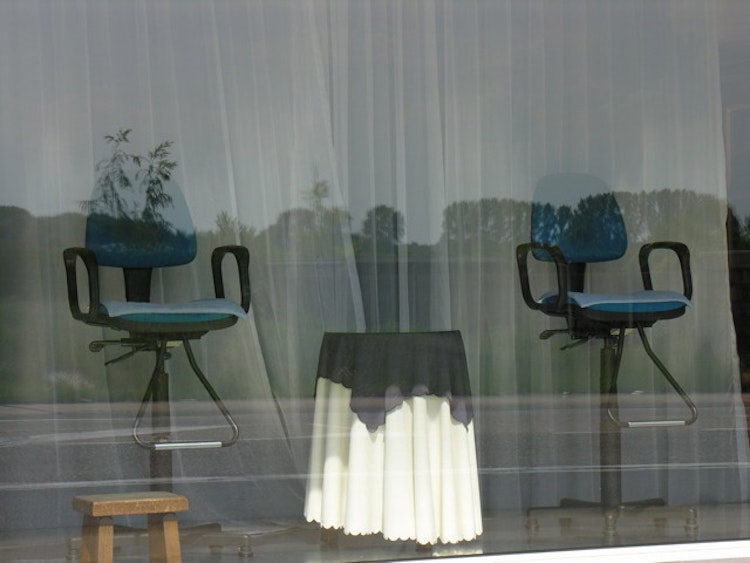 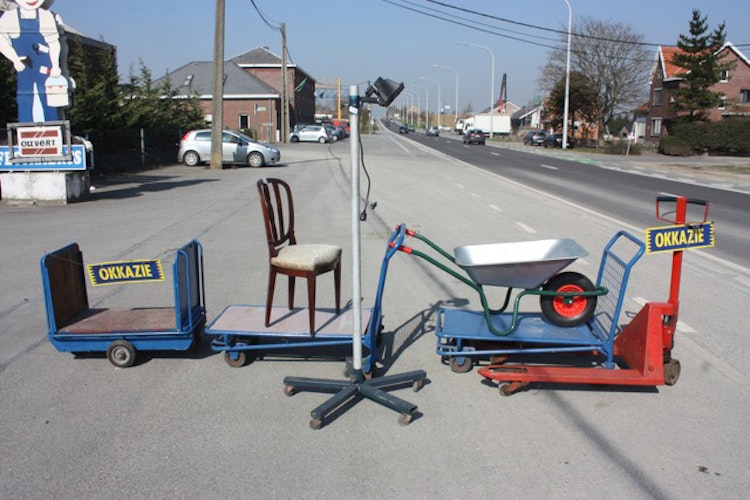 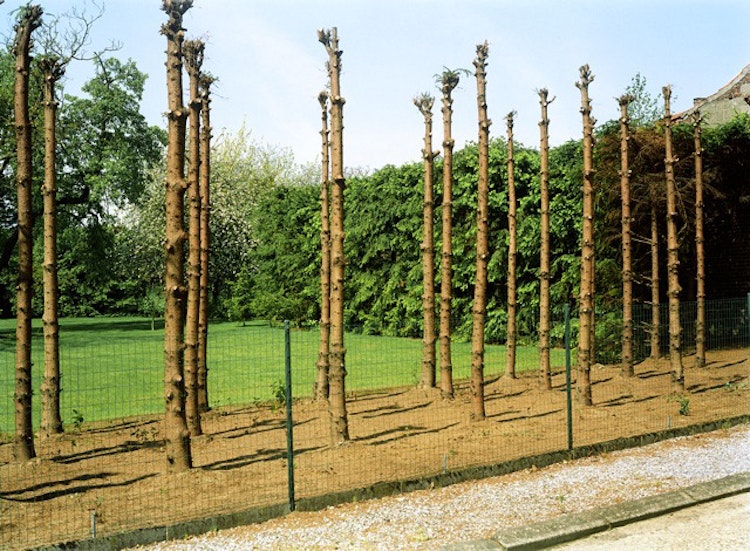 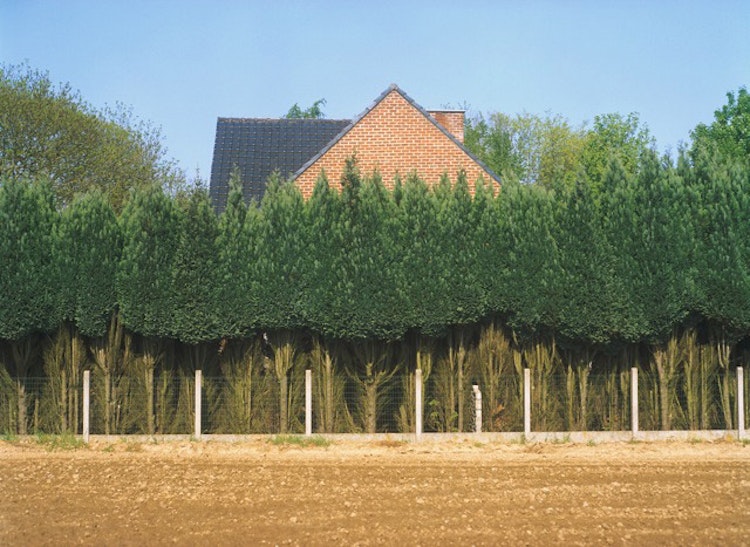 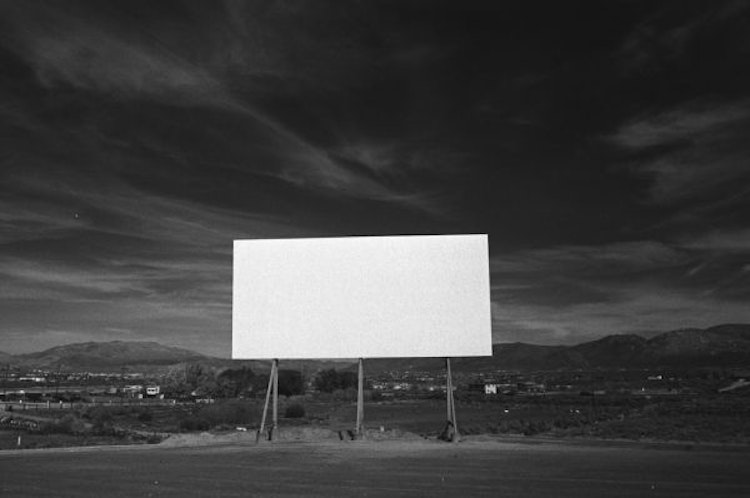 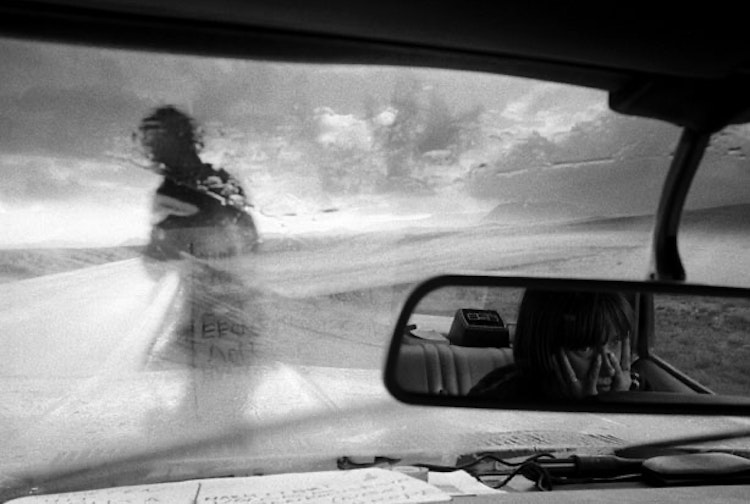 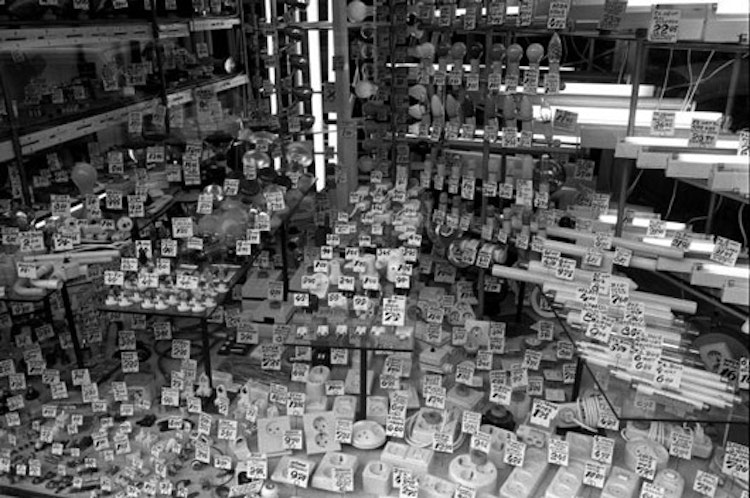 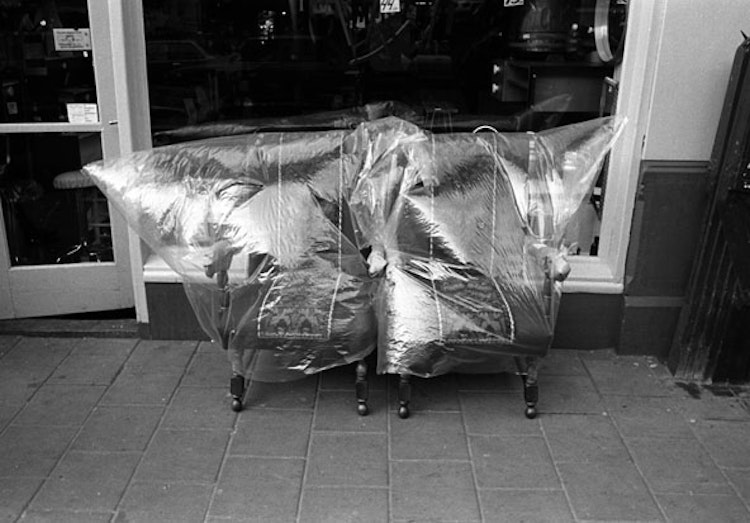 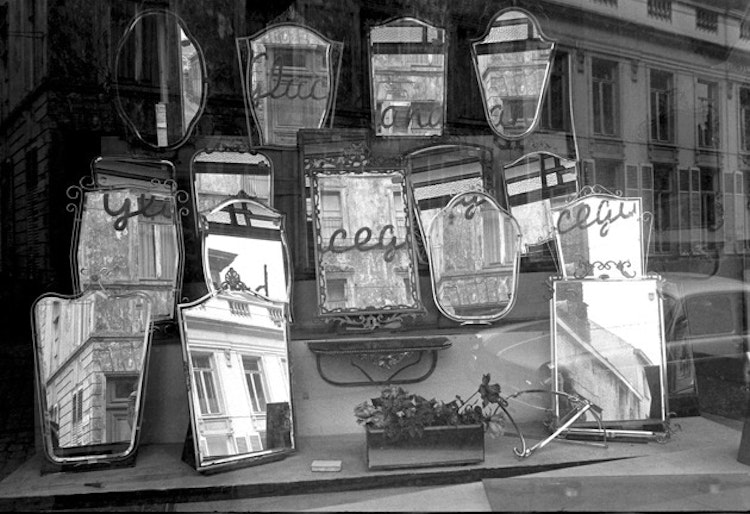 Vorige
1
Volgende
Herman van den Boom studied at the Eindhoven Academy for Industrial Design (1968-1970), at the Academy for Fine Arts (AKI), Enschede (1970-1974), and at the Stockholm University College of Arts, Craft and Design (1970), becoming himself a photography professor later in his career at the AKI (1978-1980), the Higher Institute for the Arts, HISK, Antwerpen (Belgium, 2002) and at the Photography Academy for Fine Arts, Maastricht (2003 and 2005).
Travelling is a central element in his work, since many of his photographs are taken on the road. Van den Boom works mainly with photographs, although he has also produces collages and sculptures. His photographs are both black and white and color with nature, cityscapes and human figures as a main subject. The resulting product evocates the poetry of the real world, in search for striking vantage points and light effects.
'Herman van den Boom's ability to notice details that he then plays against the broader backgrounds of society and culture turn his work into esthetical, intriguing studies in human landscape that should be approached as metaphors questioning the way we are and live as human beings.'
(Bruno Chalifour, Editor of Afterimage Magazine and Adjunct Professor MFA, Visual Studies
Workshop Woodstock. 2009)
www.hermanvandenboom.net