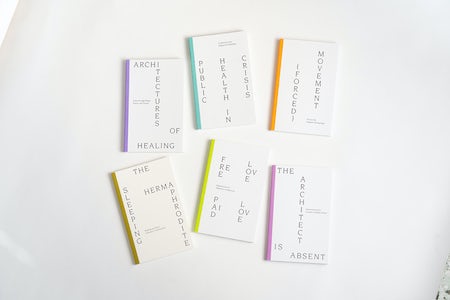 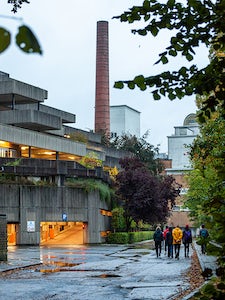 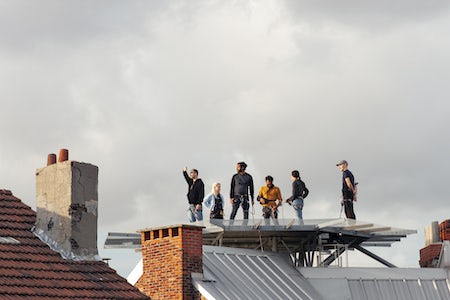 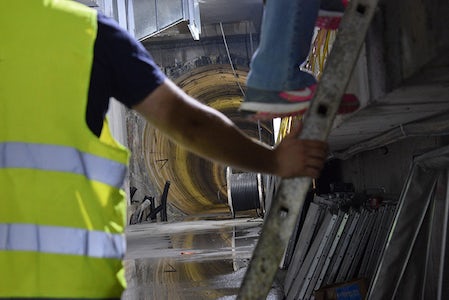 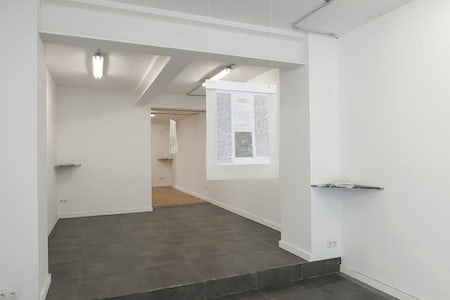 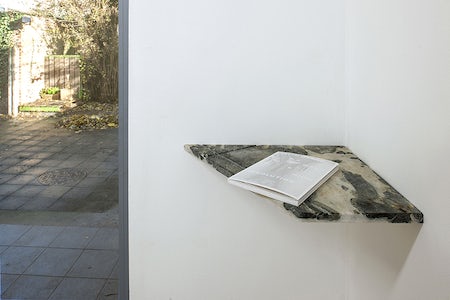 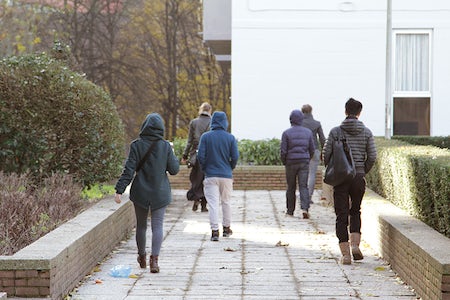 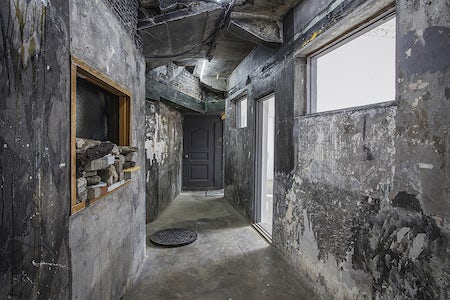 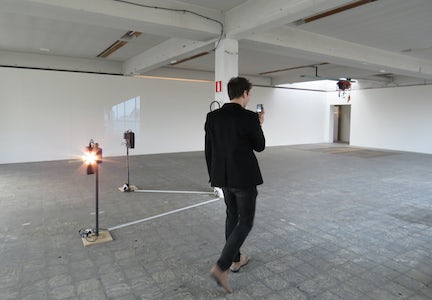 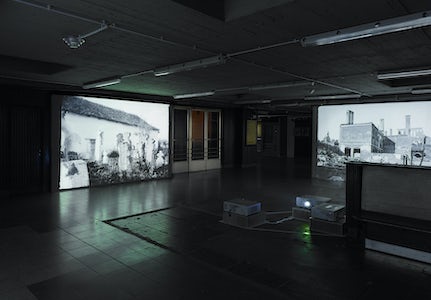 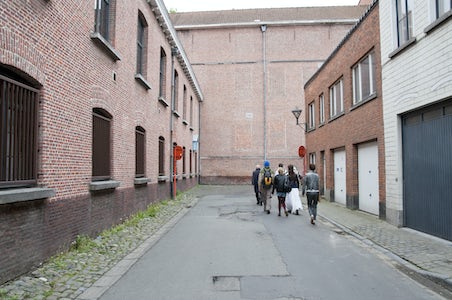 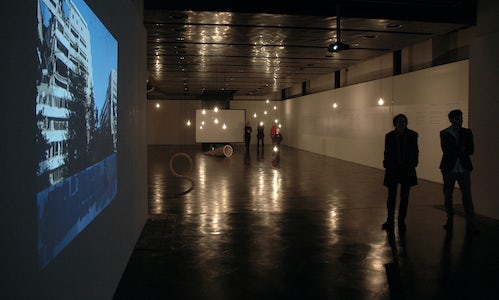 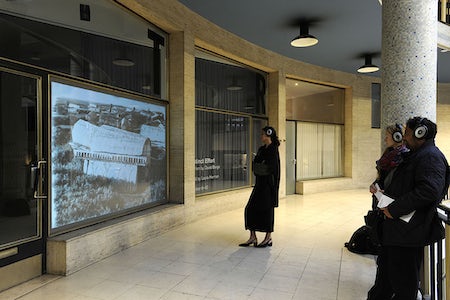 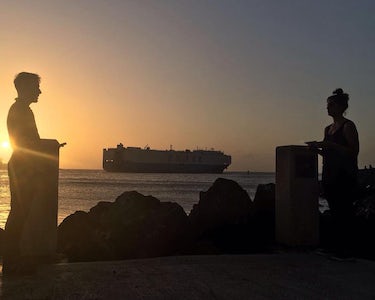 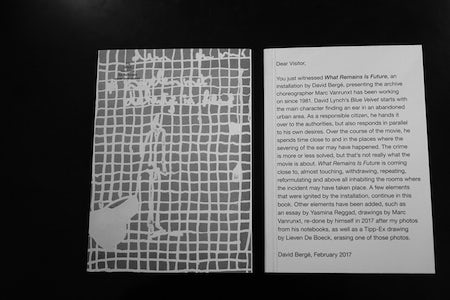 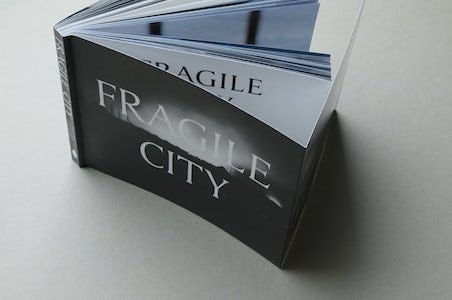 An Almost Mathematical Adventure in Seefhoek

We try to list as many artists and organisations that collaborated on stage performances in Flanders.