Christoph Fink (°1963) has been working on his 'Atlas of Movements', for many years. Taking the limitations and possibilities of the individual body and its environment as a starting point, intense travelogues or observations develop in the form of highly detailed chronogeographic annotations, photographic and sound recordings. The processing of these data, indications of time and space, often result in experimental exhibition forms: space-filling carthographic and acousmatic constructions (drawings, diagrams, sculptures, tables, layers of sound, etc.) - in other words: alternative images concerning the perception of experiences. At the heart of this work is the idea of the world and 'reality' as a poetic structure. It's a search for new forms or images of contextualization (the connectivity/binding off all things and events) in which the coherence of the various elements that surround us is questioned. In his recent works, he introduced, under the same denominator (the Atlas of Movements), the reading of political / historical and philosophical material which thus intersect the stories of the individual exerience. As thus, the concept 'the Atlas of Movements' acts as a platform, or an observation post - the foundation of a larger story whose contours gradually become visible: the place of his work in the larger scale of world events, the rollercoaster of our so called 'modernity'.

In recent years he has developed monumental sound compositions (prerecorded and edited soundscapes and live interventions for electric guitar, percussion, electronics and soundscape editing) in collaboration with Valentijn Goethals for the theater productions (lecture/opera) by Joëlle Tuerlinckx '«THAT’S IT!» + 3 minutes FREE’ was scheduled at Tate Modern in London; Veemtheater, Amsterdam, Stuk, Leuven and in Kaaitheater, Brussels. A new version will be on view at Dia Beacon, New York in September 2018. An extensive catalogue of his work is coming out later this year. 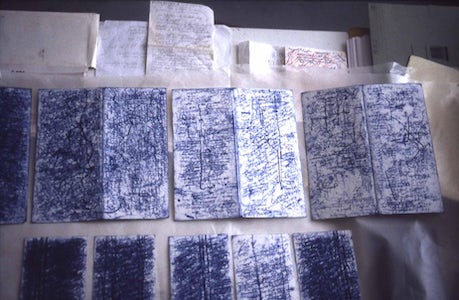 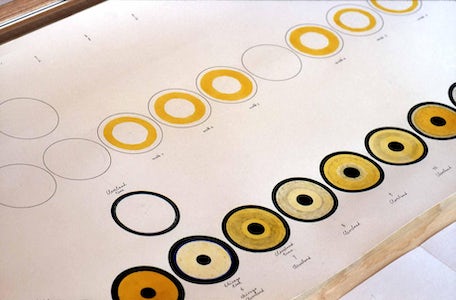 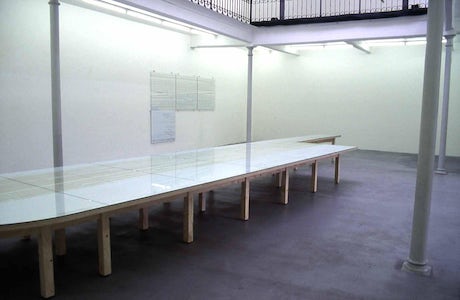 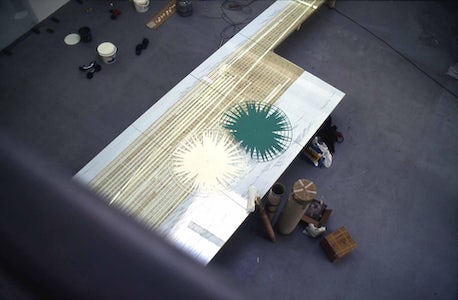 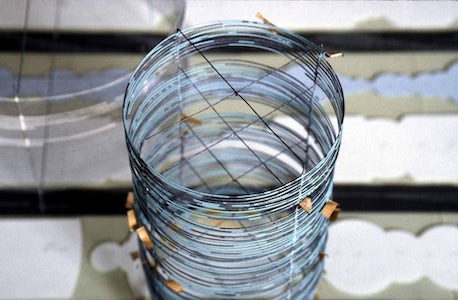 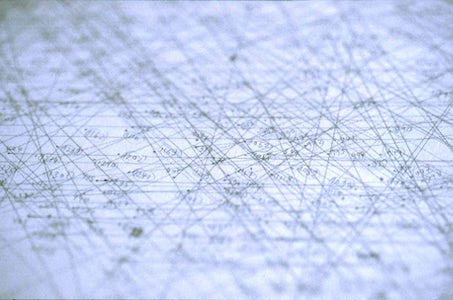 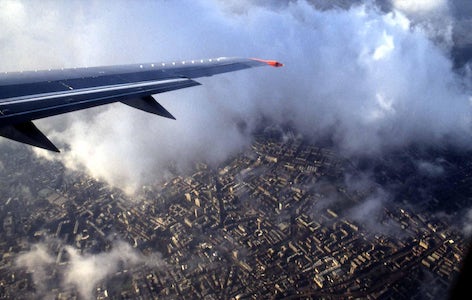 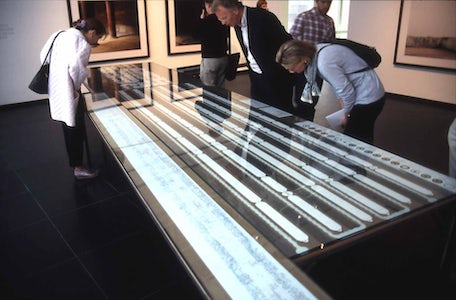 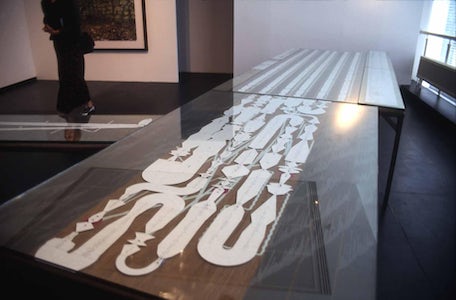 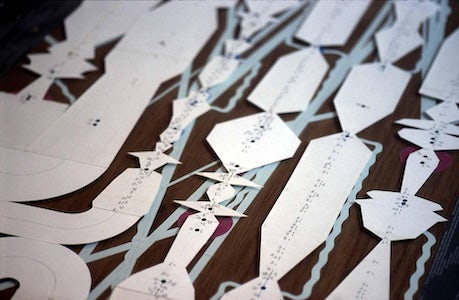 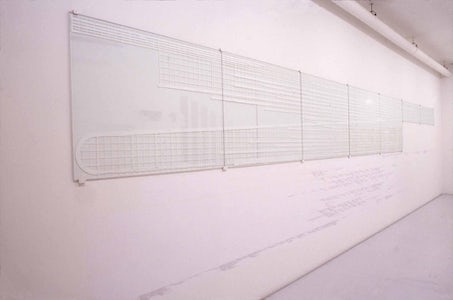 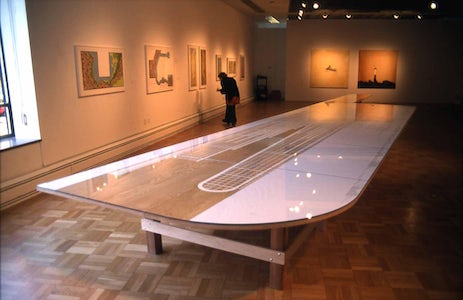 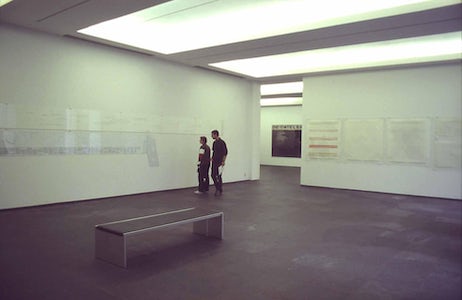 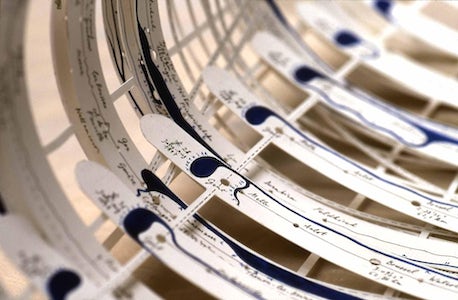 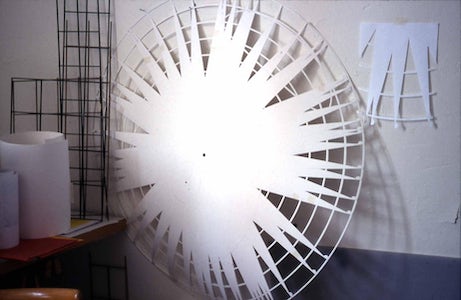 Atlas of Movements, an application for Deweer Art Gallery

Atlas of Movements, The Leuven Walks (#61), The Cleveland Walks (#59) and other fragments; A Walk through the Archives

‘World and History line and circles for Amsterdam’

‘World and History line and circles for Zwijnaarde’

‘A View on the World for the Main Library of Merksem’