The dialogue that exists between my painting work and my installation and video art creates an interesting area of tension in which I question the art of painting, the image and at the same time the individuality of each medium. That results in an interaction between the different media and a consistent visual language about perception.
Painting is an important part of my multidisciplinary œuvre. All of my work originates from painting and my interest in other media arose from it.

The paintings of Virginie Bailly flow in their own words derived from “the questioning and experiencing of the surrounding area” and “the translation of that into an image.” In the wake of the modern tradition Bailly focuses her gaze upon summarising her environment, but at the same time she realizes that she is comparable to blind ants in an increasingly complex and confusing environment. She condenses the creation of her image as a dynamic, process-based structure, with a number of compo­nents but without a plan, consisting of paint, colour and movement with which to put upon the canvas. Usually starting from the impression of a photographic image, she begins a process in which the light intensity plays a central role and which gradually, in a succession of more or less transparent layers, works towards an interplay between taking action and allowing it to happen; between full and empty, a “filter” is established, “a filter that softens the image, blurs it, or fragments it.” 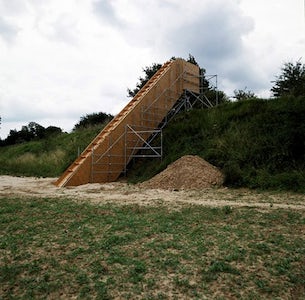 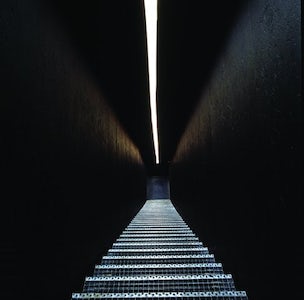 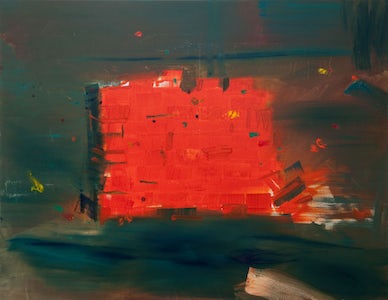 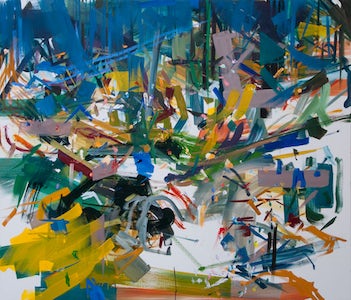 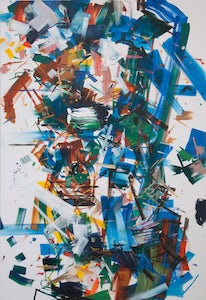 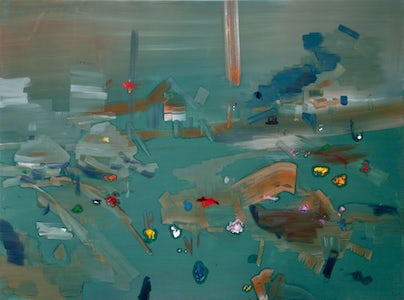 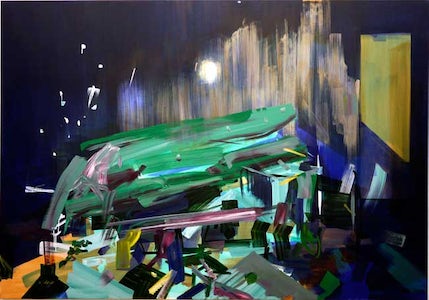 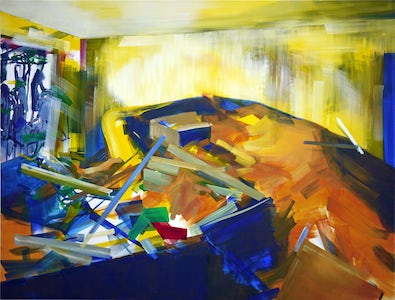 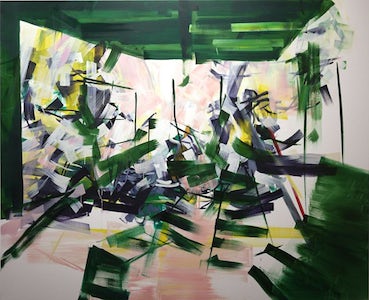 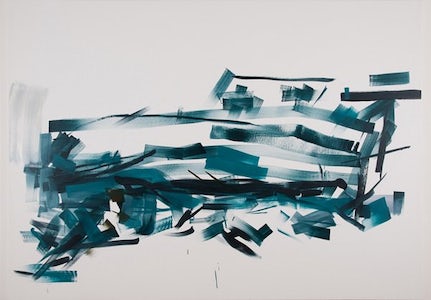 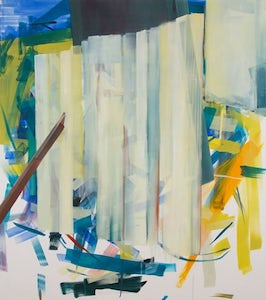 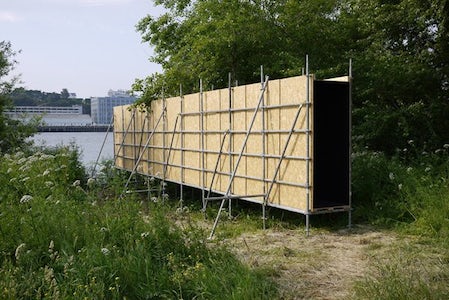 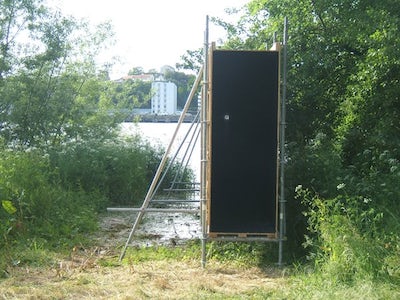 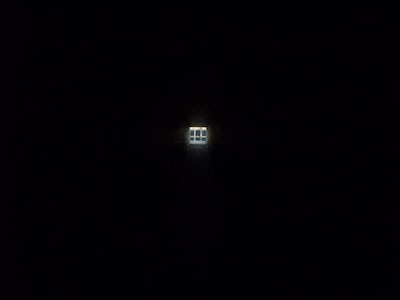 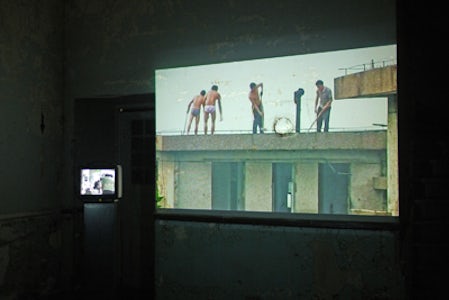 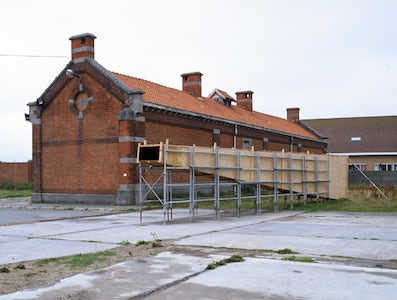 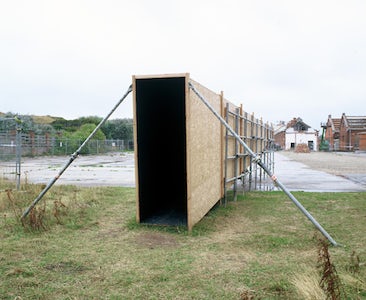 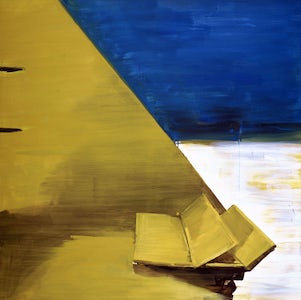 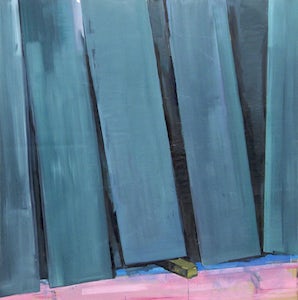 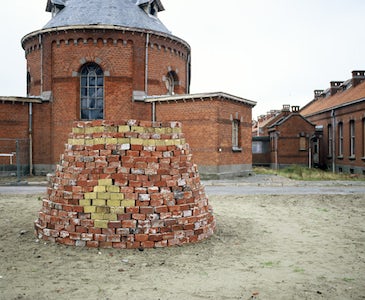 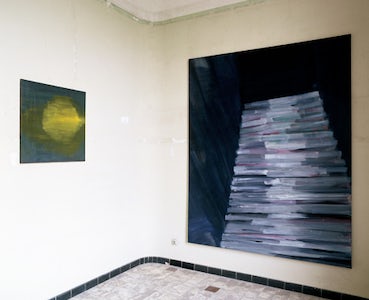 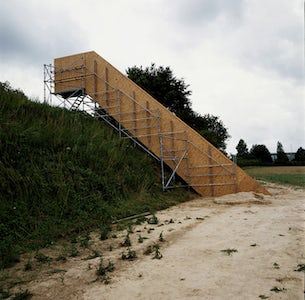 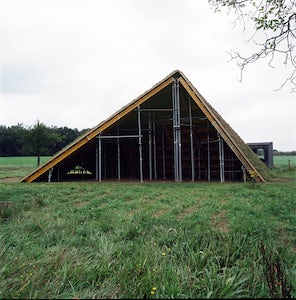 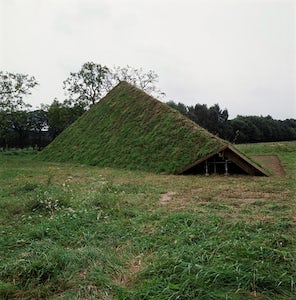 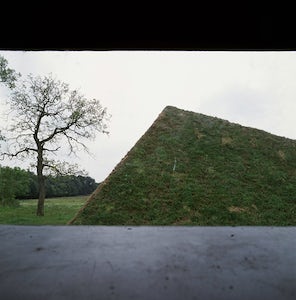 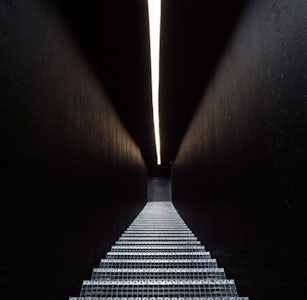 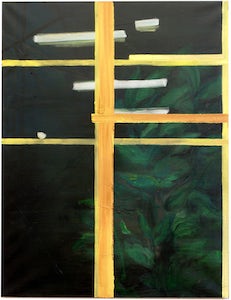 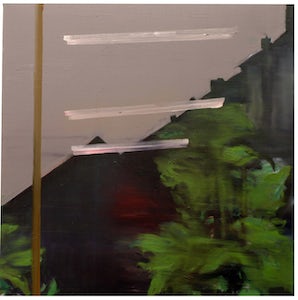 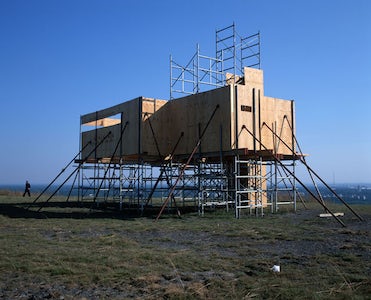 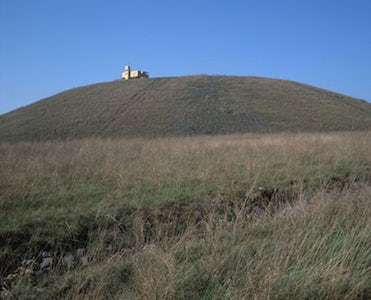 Fear in a Handful of Dust

A fraction too much Friction

Another Dream, Another Sense, Another Mind