Peter Missotten is a versatile artist. He is an acclaimed scenographer and the producer of theatre plays and performances, working with video, motion picture and interactive media. In 1994, Missotten co-founded De Filmfabriek, taking up artistic leadership of this artists collective involved with the realisation of digital media art projects.

Since 1982, Missotten has been involved in a number of performances directed by Guy Cassiers, making designs for a.o. Grondbeginselen (1990), de Wespenfabriek (2000), 'Onegin' (2007). The performance Bezonken Rood (2004) for which he designed the video decor, was selected for the Festival d'Avignon in 2006.

Together with Kurt d'Haeseleer, Missotten designed the video decor for two operas by Georges Aperghis: Paysage sous Surveillance (2003) and Avis de Tempète (2004). After this, several commissions for the design of opera decors under the direction of Guy Cassiers followed: Rage D'amour (2005) and De Vliegende Hollander (2005).

More recently Missotten has been making a number of cross-over performances. The Waste Land (2007) for Toneelhuis has been selected for the Holland Festival 2008. Alongside working as a director at Toneelhuis until 2010, he has directed several opera creations: Kepler (2009) by Philip Glass at Linz09 and Montezuma - Fallender Adler (2010) by Bernhard Lang at the Nationaltheater Mannheim. Since 2004, he has been a member of the performance school at the Drama Academy of Maastricht. The Filmfabriek remains an open workspace for digital arts and performances. 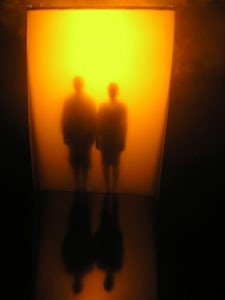 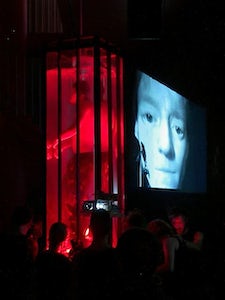 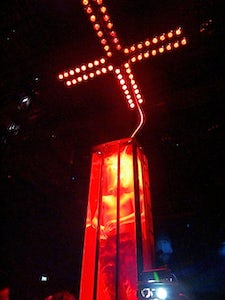 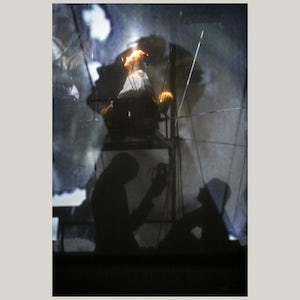 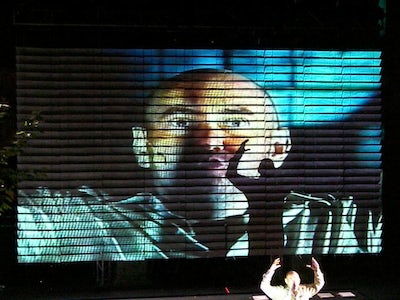 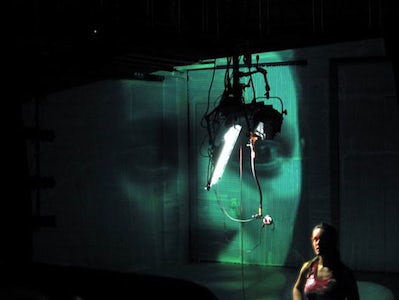 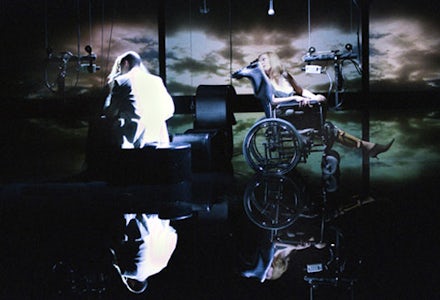