Born October 19th 1959, 10-12 pm. Sint-Amandsberg became part of Ghent (BE)
and where the maternity hospital was, is now a well-kept lawn.

Between 2005 and 2015 he was artistic director of the ecologial-technological artspace OKNO in Brussels, for which he managed 2 longer term EU projects: TIK (Time inventors' kabinet, 2009-2012), ALOTOF (A laboratory on the open field, 2013-2015). Meantime he set up KRA (Kravín Rural Arts), a facility in the remote hills of Vysočina (CZ) where he invites international and local residents to work on an experimental eco-artistic-technological and social program within a new cultural view of a changed countryside today. In 2017 Documenta 14 commissioned a radio piece for their FM and internet art radio. Weather Reports became a 10-hour long piece, broadcast 7 times a day for 20 days, exploring current ideas from science, culture, and ecology into an elaborate composition and live soundscape. In 2018 he created 'Succour' a wireless, collaborative but displaced 6 hour performance for 7 multidisciplinary artists on the former airport Tempelhof in Berlin, as part of the sound art festival Dystopie, but set in the years 2059-2064.

Between 2013 and 2015 he wrote an ArtD "Backgrounds, materials, and emerging aesthetics for an Ecological Media Art" for the Academy of Banska Bystrica (SK). 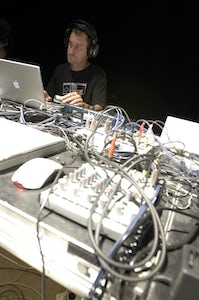 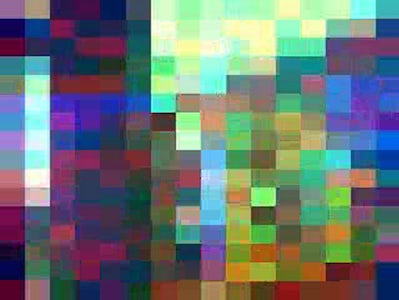 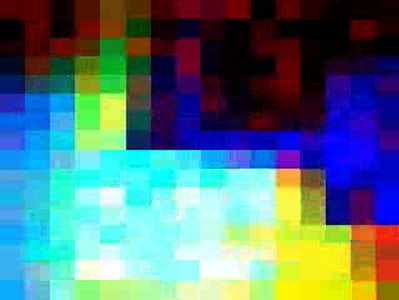 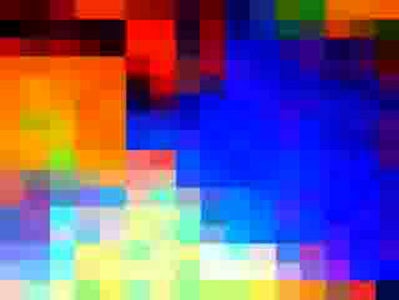 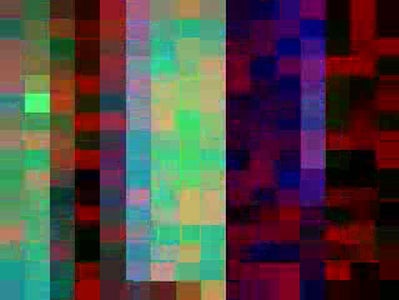 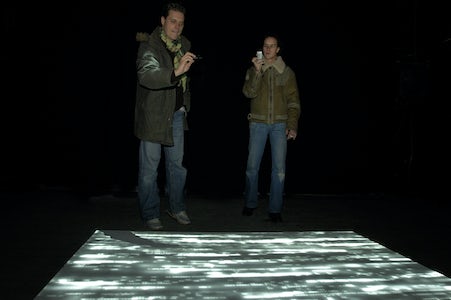 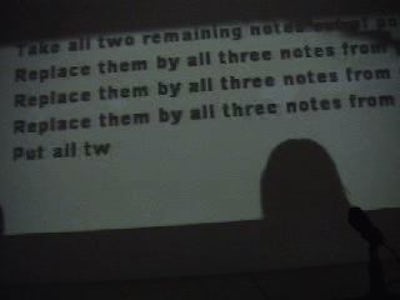 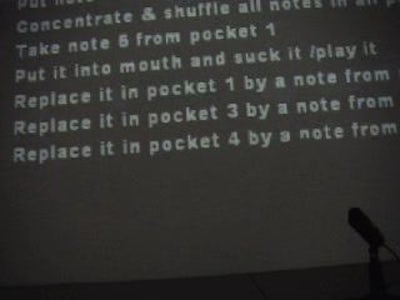 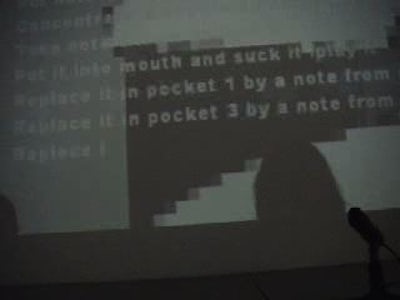 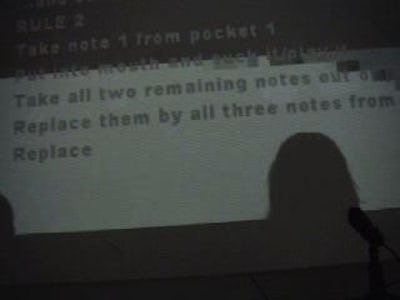 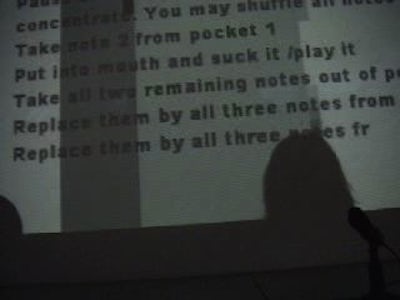