Tale of Tales develops digital entertainment for those who are looking for something different in the available choice of video games. The games of Samyn and Harvey disrupt the conventions that determine game culture (rules, competition and action) and introduce new forms of interaction and storytelling. Their purpose is to create more elegant and emotionally rich interactive entertainment. For this purpose, Tale of Tales features innovative forms of interaction, engaging poetic narratives and simple controls. Their creations are high-tech but deeply rooted in cultural tradition, with references to religious and mythological texts and folk tales and an aesthetics derived from pre-modern pictorial art.

Tale of Tales wants to bring back an art where artisan craft is important and cynicism and irony are excluded, art that is unashamedly beautiful and communicates via the senses. Tale of Tales started off with the design of 8, an epic single player PC exploration game inspired by the various versions of the folk tale Sleeping Beauty.

The Endless Forest is its second big project, it is an online multiplayer game that was launched in September 2005.

The Path is their first commercially available single player game. A spiritual sequel to 8, The Path is a short horror game inspired by the tale of Little Red Ridinghood. Tale of Tales is also involved with research projects, such as Drama Princess, and theoretical discussions, as expressed in their Realtime Art Manifesto. 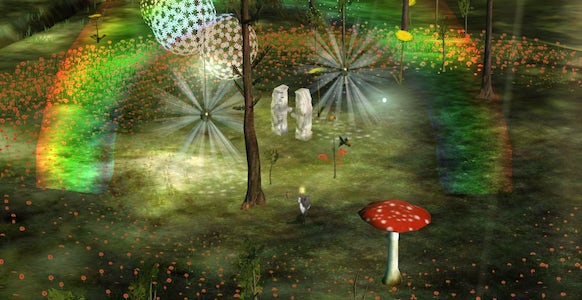 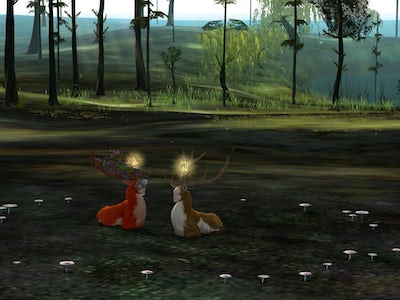 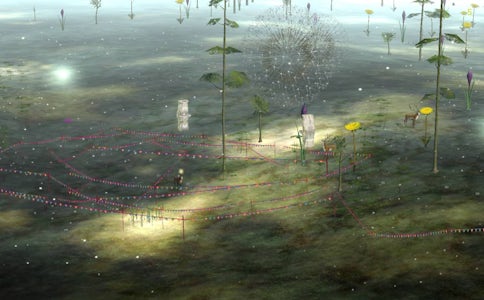 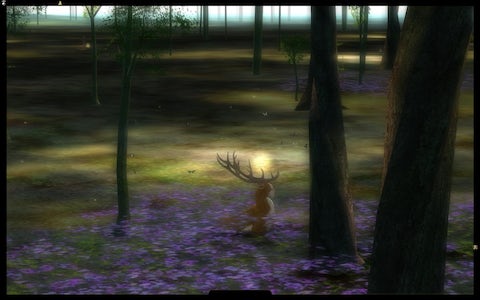 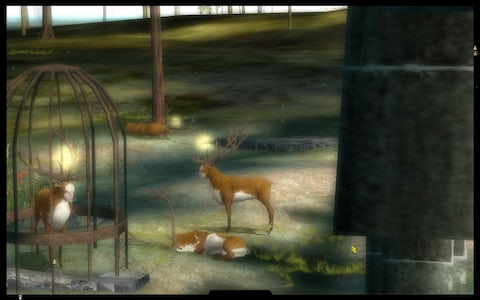 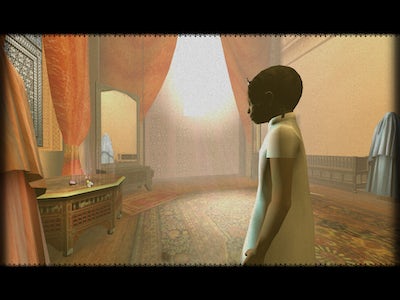 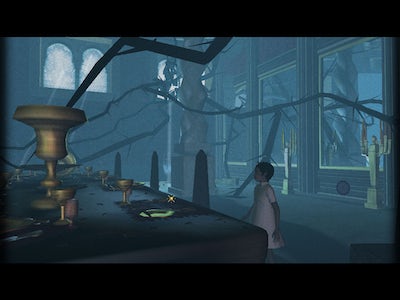 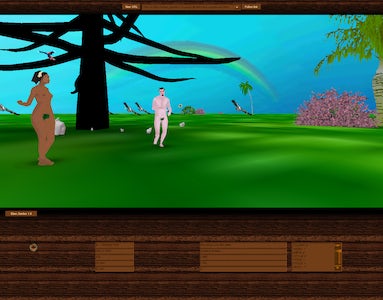 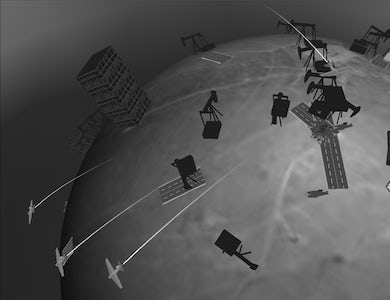 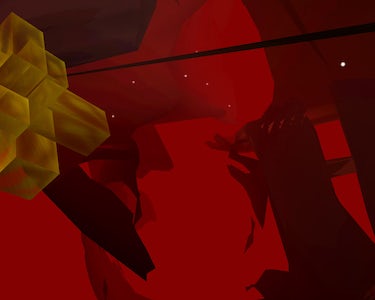 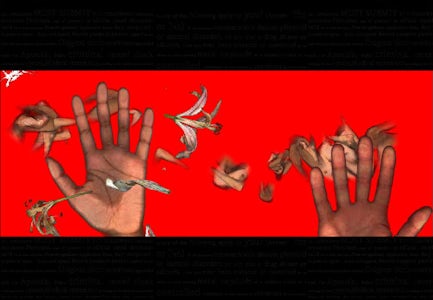 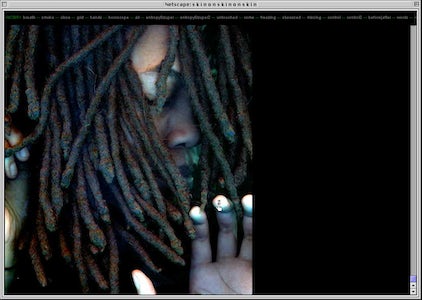 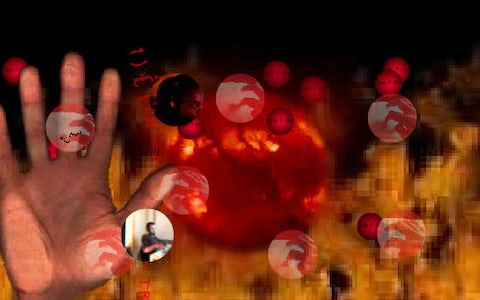 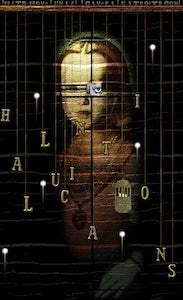 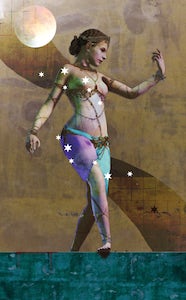 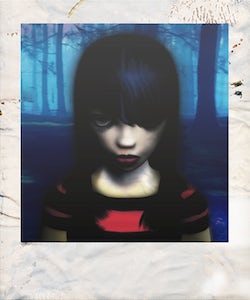 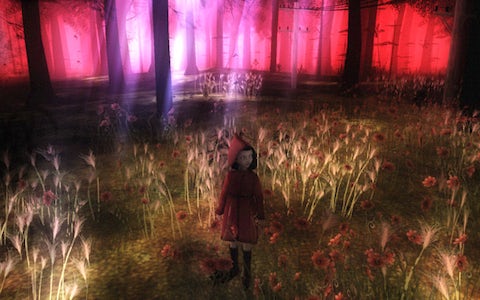 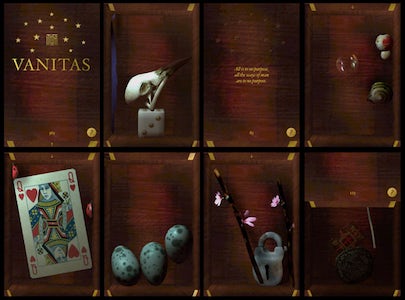 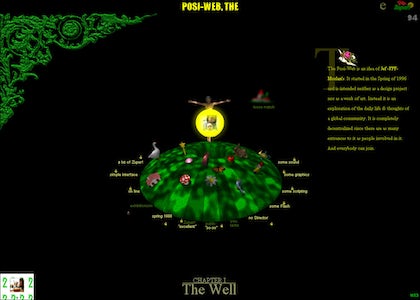