Boutique Vizique is a collective and a platform for experimentation by Hendrik Leper and Stijn
Schiffeleers. Drawn together by their early video work, both artists started collaborating on a large number of projects amongst themselves and with others. The result is a series of captivating interactive installations that take you into a world of imagination and gentle technology.
Their multimedia works create experiences that playfully challenge our perception of objects and space. Although geographically separated at this point, both artist keep working together and recently launched a new project, placing the collective in a more curatorial realm.

Hendrik Leper is an artist and designer active in the fields of performance and installation art. He works with a variety of media, including photography, video, sound, electronics and computer programming. He has been involved in Code31, an open studio that researches, discusses and develops methodologies and techniques in media art. He has also been part
of Okno and Courtisane. He is currently the coordinator of the Media Arts Program at University College Ghent - Faculty of Fine Arts (KASK) in Ghent, where he is also working as a teacher.

Working with a number of media, Stijn seeks to reveal the subtleties of life through video, works on paper and interactive installations. His art is playful and invites us to look closely at the things that surround us. He lives in San Francisco, is part of the Futurefarmers collective and currently works as a new media producer for the Oakland Museum of California. 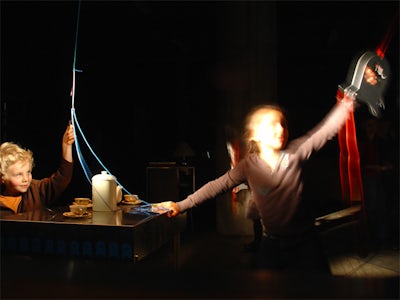 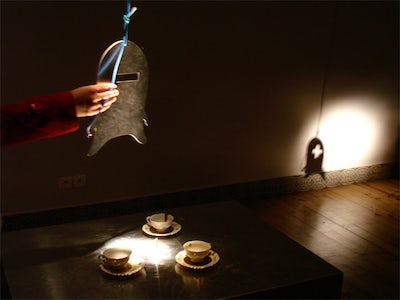 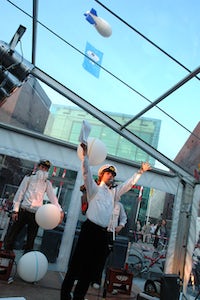 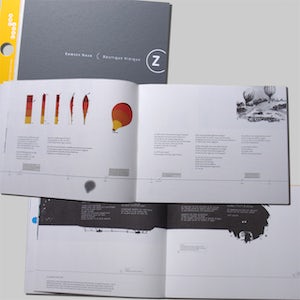 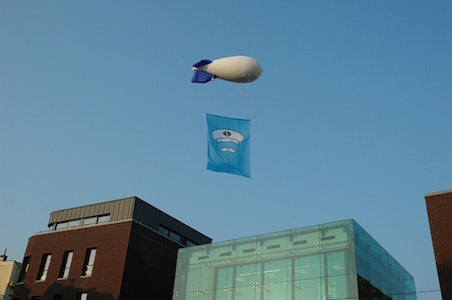 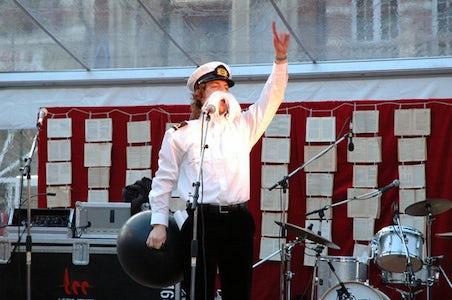 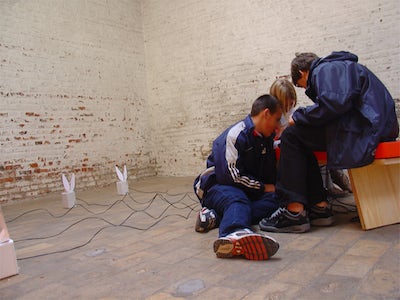 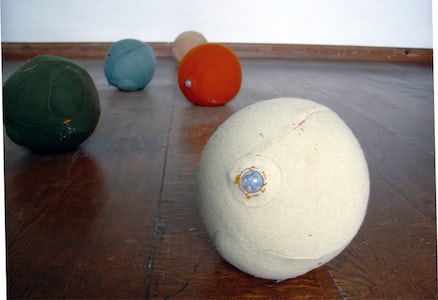 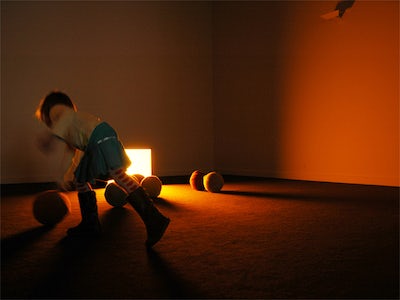 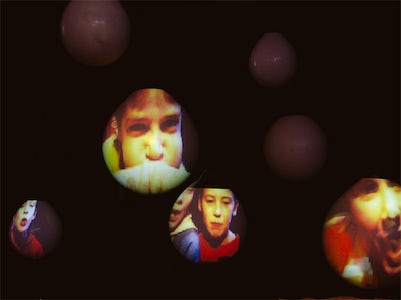 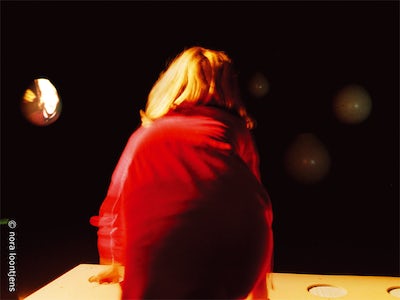 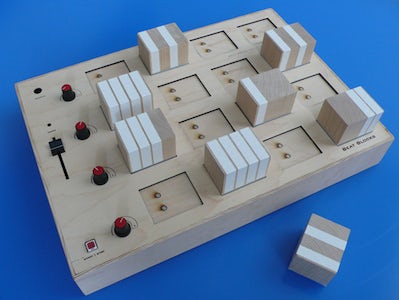 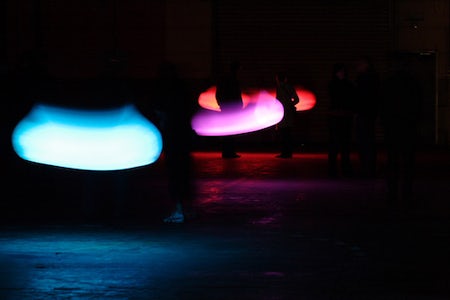 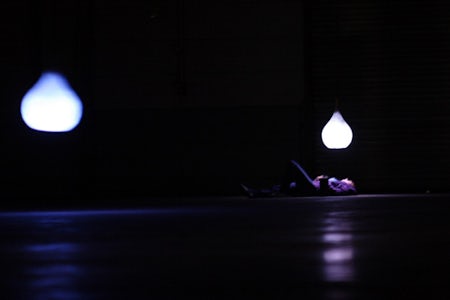 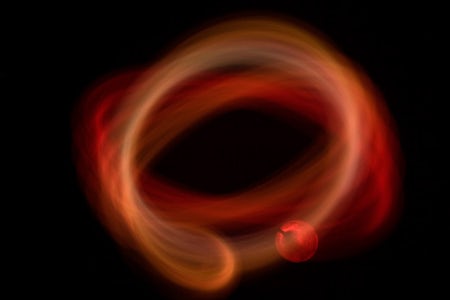 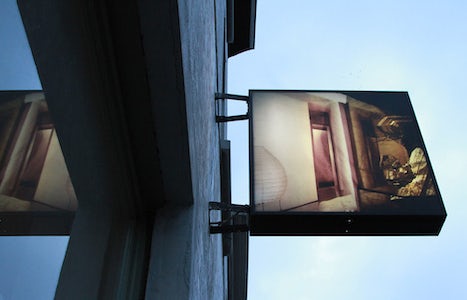 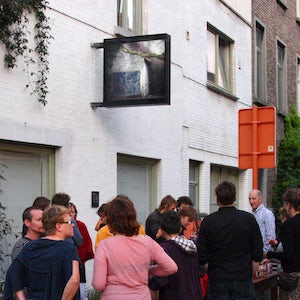