Journal pour un usager de l'espace (Journal for a user of space) is the generic title used by Mira Sanders for the way she approaches art. Its multiple aspects correspond to the diversity of the activity covered. Thus, the term Journal refers to the log or the diary but also to the newspaper as a distribution channel for information, be it political, cultural or other, either general or rather based on common facts. The term user relates both to the artist herself and to us, the spectators- possible users. Through Mira Sanders' way of using space, it oscillates permanently from private to public space, covering both the geographical and physical space, mental and even sentimental space.

In a way, one could describe Mira Sanders as a discreet yet efficient and critical explorer of the world that surrounds her, who attempts to re-look, re-see, re-discover and re-hear not only things but also beings, as well as the structures by which they are linked and in which they function or are supposed to function. She does so starting from a personal point of view, all while trying to integrate that of the object or the subject observed and analyzed, for the duration of a work or a research.

This partially explains the crucial time Mira Sanders devotes to the elaboration of a project. Indeed, at each time this will be preceded by reading, research, notes, sketches, encounters and dialogues, even if the final result – which will be shown in the context of an exhibition or an intervention – often seems sober and simple. This is exactly where the possible ambiguity lies, yet at the same time the tranquil force of an approach often more complex than it seems, while remaining accessible and readable.

Mira Sanders favors the clear line in her drawings and sketches, and sober expressions in writing. She also uses the spontaneity of the video camera or sound recorder, and is fond of direct communication through posters or newspaper. This doesn't prevent her, however, from elaborating more complex installations, or from engaging in larger projects

Yet at every turn, Mira Sanders privileges human contact and dialogue, either during the elaboration of the work, or during its conception and/or its distribution, as she is one of those artists for whom the artistic approach wouldn't have any sense if it weren't permanently linked with the world that surrounds her. 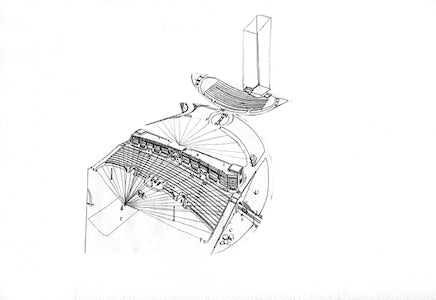 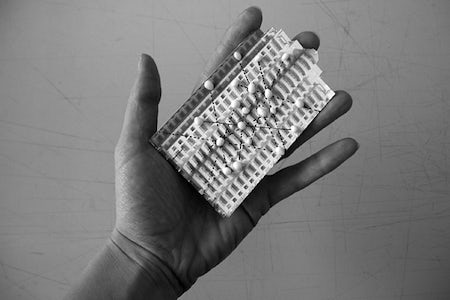 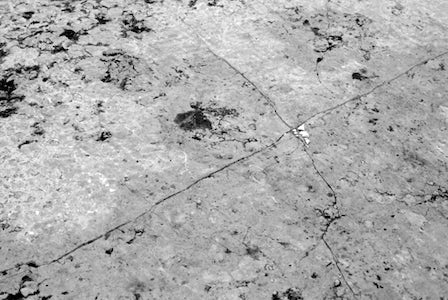 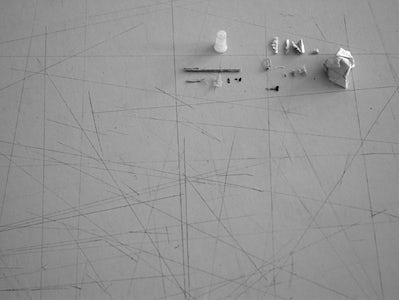 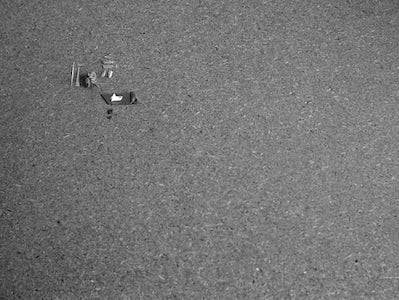 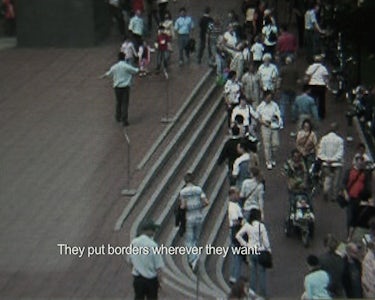 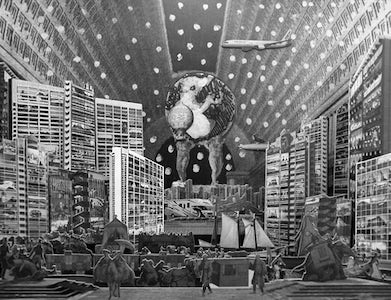 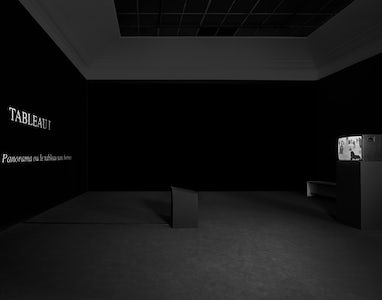 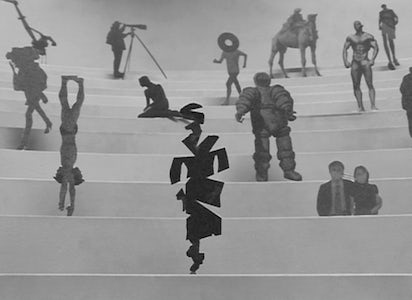 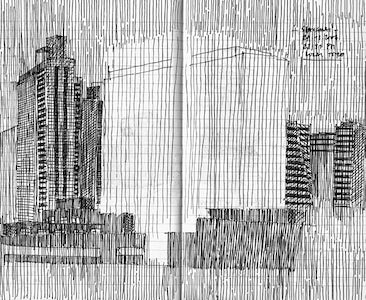 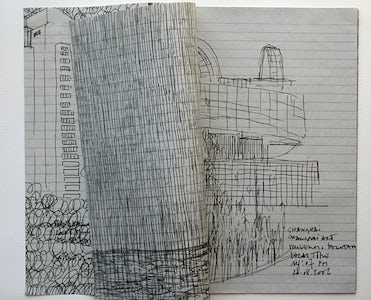 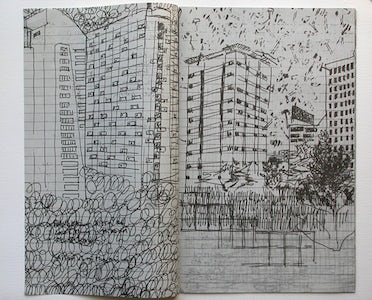 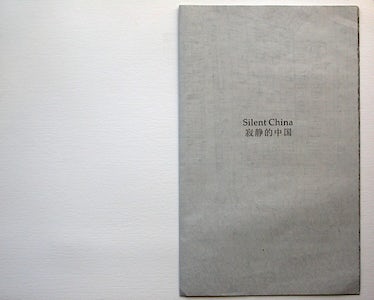 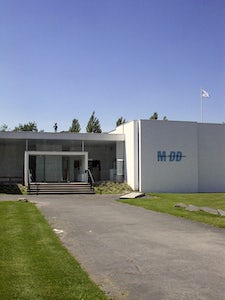 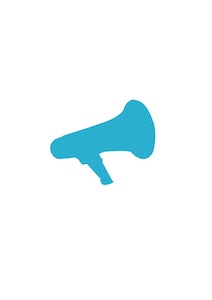 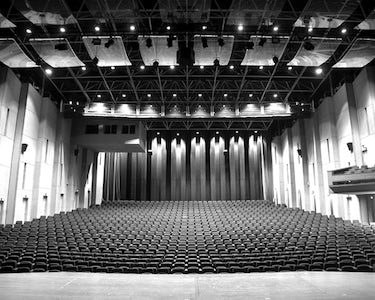 A Voyage into the Moon

Along the Sides Along

One way or another

Cartographies of the Imagination