Michel François is a conceptual artist and makes sculptures, videos, photographs, printed matter, paintings and installations. He claims no signature style but creates a web of shifting connections between his works and in each different exhibition. The titles of his solo exhibitions often point to his interest in contemporary reality, offices, domestic environments, surveillance, psychology and the police state. To cite just a few: State of Being, Urban Placarding, Expanded Bureau, Déjà vu, Theatre of Operations and Pieces of Evidence. The meanings in his works accumulate over time and vary according to their disposition in space, or the context. In a manner similar to that of the Arte Povera artists, François uses great economy of means to transform seemingly uncomplicated objects and materials, or traces of past events, into deeply resonant carriers of meaning. His work can be seen as exploration of cause and effect, and the ways in which simple gestures can change the status of an object or have important consequences. A number of recent sculptural works, without immediately revealing their origins or the way they were made, invite the viewer to consider the degree to which the hand of the artist, or chance, played a role in their formation. 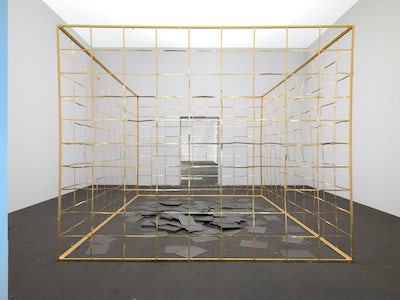 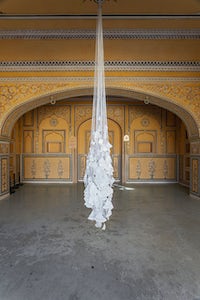 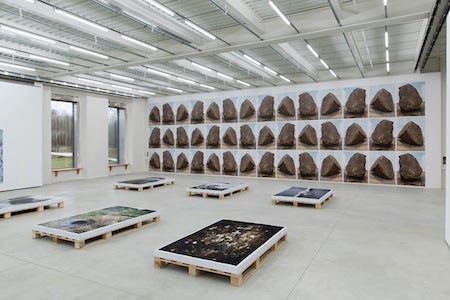 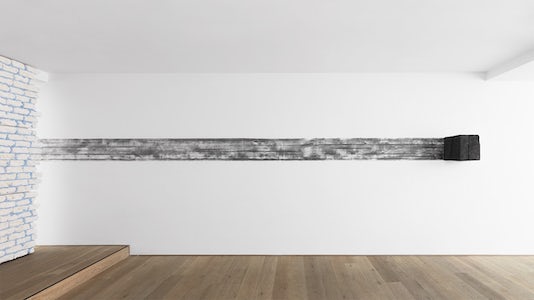 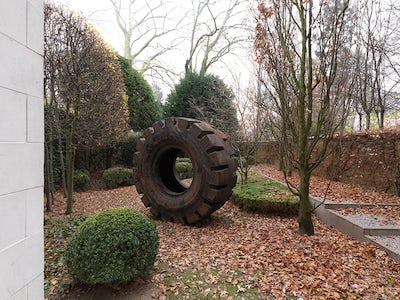 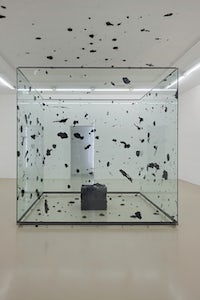 The Red Bean Grows in the South

We try to list as many artists and organisations that collaborated on stage performances in Flanders.