Alexandra Leyre Mein was born in 1979, in Belgium. She lives and works in New York and Brussels.  Alexandra draws her inspiration from neoclassical and romantic sculptures, traditional art from Sub-Saharan Africa as well as from mythologies and childhood memories. Leyre Mein’s works – through sculptures, paintings and drawings – relate to life’s visceral emotions, struggles and tensions. Her work represents the battle between the conscious and the unconscious mind, the animal and intellectual realm. In her sculptures she creates awkward, ‘unheimlich’, hybrid forms by using the essential parts of human or animal bodies and the transformation, contradiction, movement and tension emerging from their encounter. She sculpts directly in plaster, which results in a spontaneous consensus between the initial idea and the way the material sets, defying gravity. The use of certain materials, such as dust and mud, but also the artist’s own hair and writing on the works, reflects her personal beliefs creating a language of its own, this further emphasize the animistic force, which permeates her art.

In 2004 she received her master degree in fashion design at the Royal Academy of Fine Arts in Antwerp. She started sculpting in 2008, and has taken part in various art residencies, notably at Thaillywood in Thailand, at the loft of the Servais family in Brussels and at the SVA School of Visual Arts in New York.​

Leyre Mein’s work has been shown in Europe, the United States, and South East Asia including exhibitions at the SVA Westside Gallery (New York), the Palais d’Iléna (Paris), la Maison Particulière (Brussels), le Botanique (Brussels), the New House Center for Contemporary Art (New York), the Anton Kern Gallery (New York) and Art Brussels. Her work is featured in collections across Europe and in the United States, including the Belfius Bank and renowned private collections in Belgium. 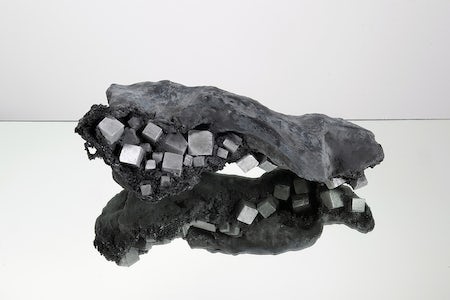 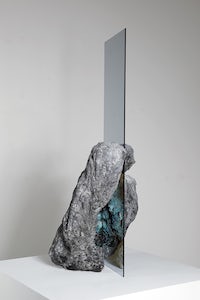 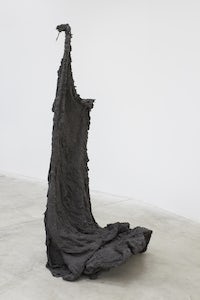 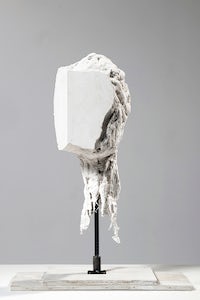 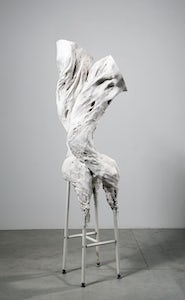 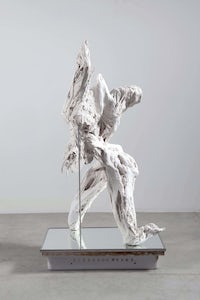 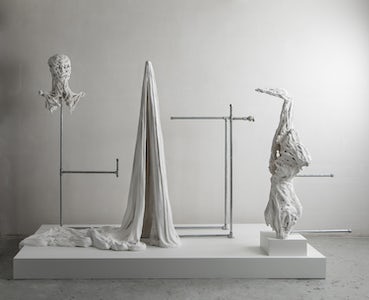 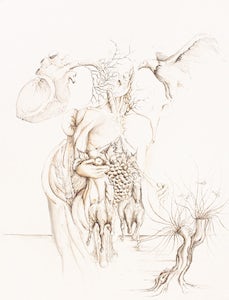