Wouter Huis (Oosterbroek, 1974) is a Dutch visual artist who works in different media. Or rather: he places a medium (or mediator) in between what we see and how we see, directing the gaze towards things that normally do not found themselves in the centre of attention but that are always, unobtrusively there in the architecture that surrounds us: the corner of a room, the curb of a street or a covered heap of construction waste in a park.

By doing so –scanning spaces and situations- he also places the focus on the medium as such, whether a camera or something else. During Glocal Affairs (Maastricht, 2008) for instance he infiltrated in the exhibition by placing an “illegal” title card next to piece of a wall that already happened to be partly painted in white and grey. This is White, This is Grey thus became two instant, ready-made monochrome paintings by a parasitizing artist, creating something out of nothing.

A more recent project, Performance #1 (2011), consisted of a vacant garage box that for the duration of the event- was turned into a cinema. The audience was invited to take a seat, facing the electric door which was at some point opened to reveal a view into a particularly uninteresting street. This street, and the very little amount of action in it (an occasional car or person passing by) was thereby transferred into both a screen and a new space. Likewise the people inside became participants in a strange and quiet performance.It is precisely this state in between the something and the nothing that seems to fascinate Huis. 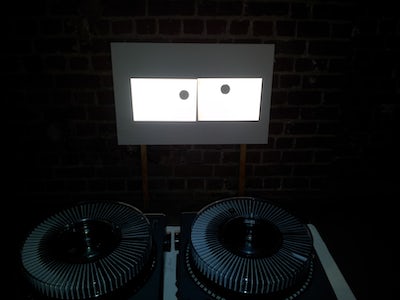 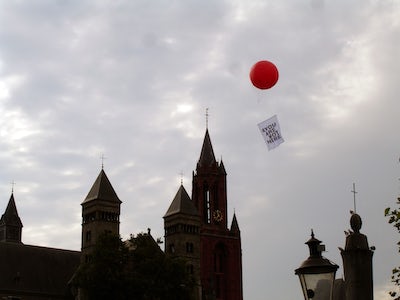 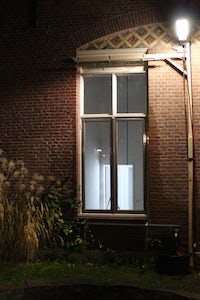 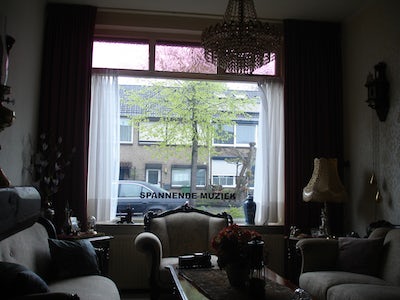 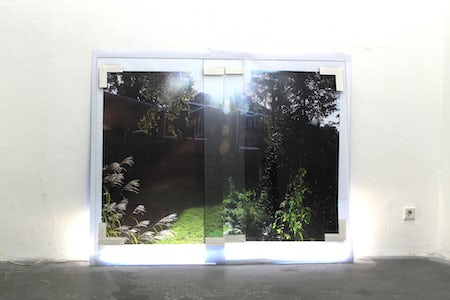 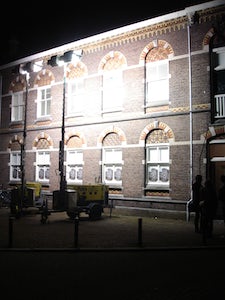 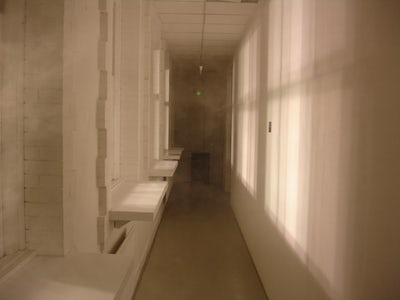 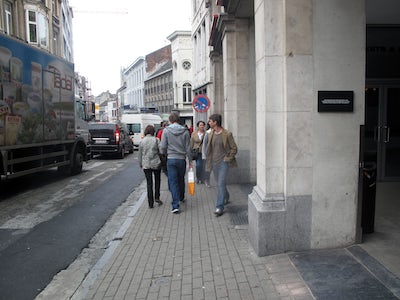 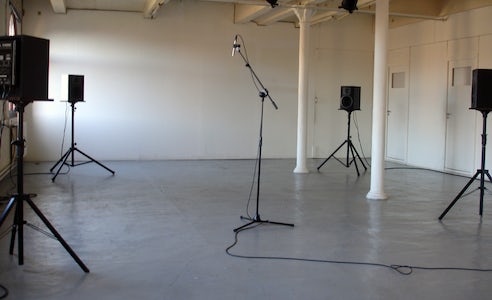 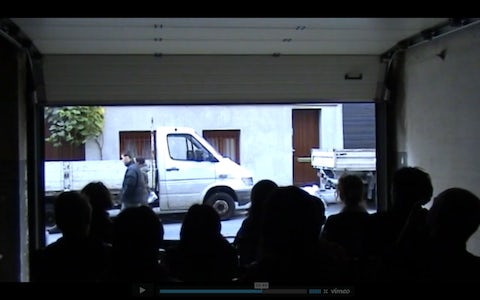 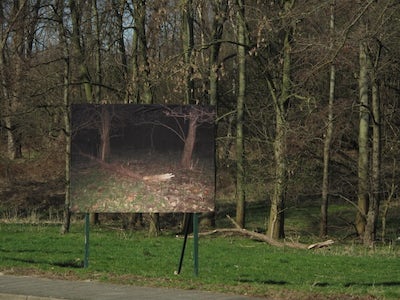 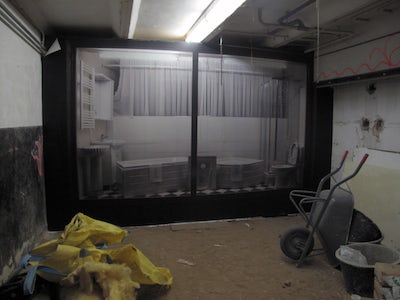 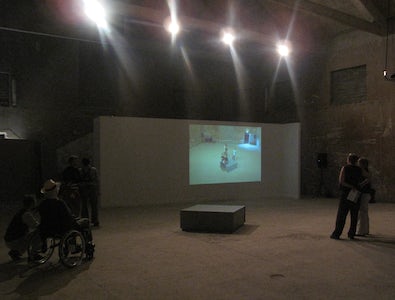 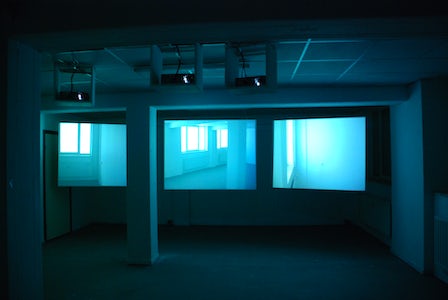 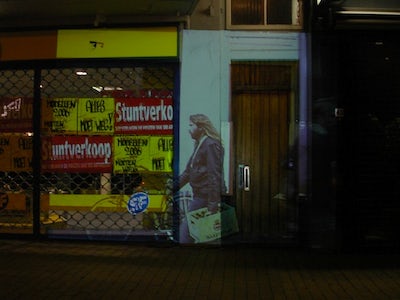 What is, without you?