Félicia Atkinson is a visual artist, an experimental musician, a poet and the co-publisher of Shelter

She is currently a PHD researcher in musicology at Rennes 2 University, working on the topics of

instruments and programs developed by artists and composer through an utopian desire.

She performed her music at Issue Project Room New york, Cafe Oto in London, GRM / 104 in

She exhibited at Bozar in Brussels, Kunsthalle Charlotenborg in Copenhagen, Komplot in Brussels,

She released a dozen of records and books, mostly published by Shelter Press.

Her latest LP, Hand in Hand was number 14 of the year charts in The Wire Magazine whereas the

previous opus, A readymade Ceremony was one of the « 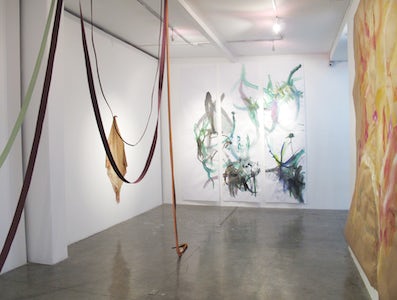 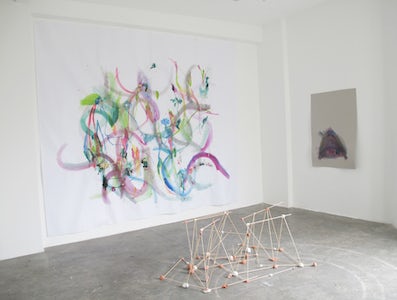 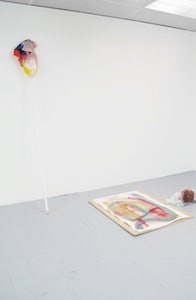 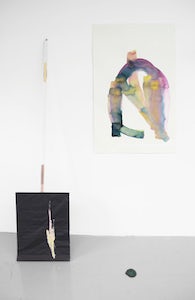 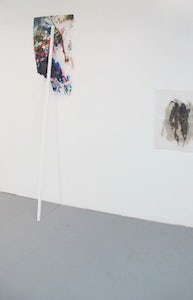 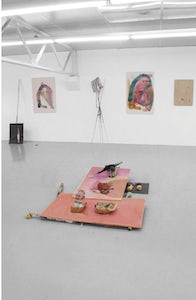 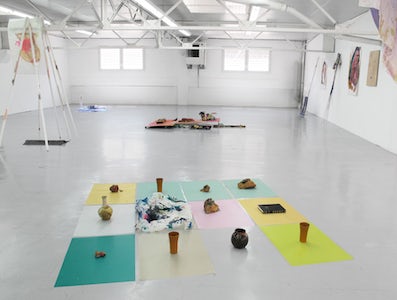 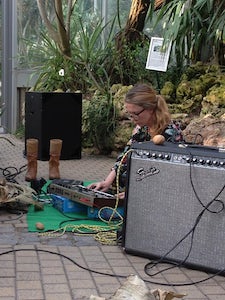 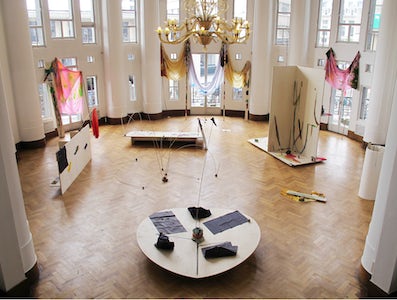 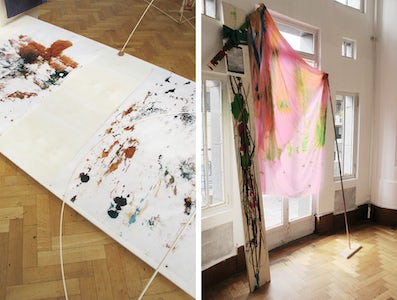 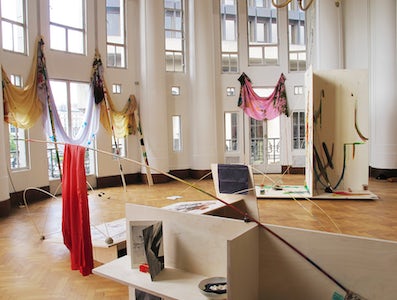 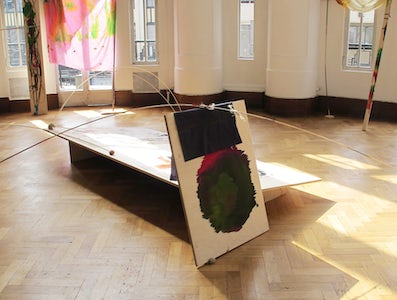 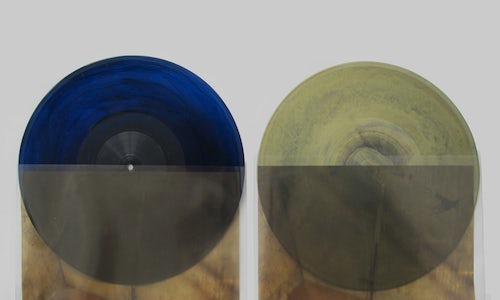 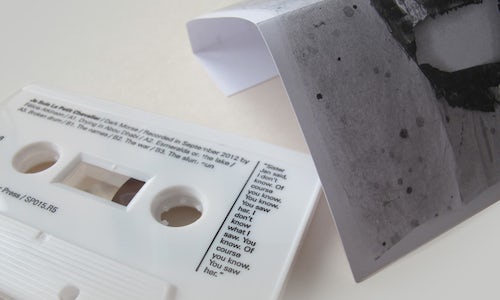 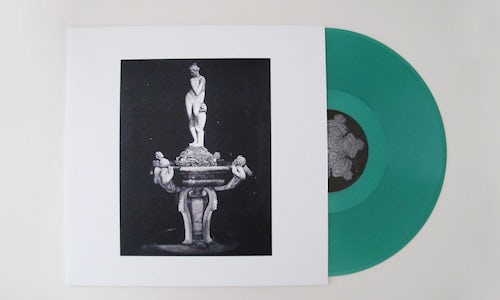 The Fluffy Knot (a shy opera)

Near To The Wild Heart