Olivia Hernaïz is a Belgian-Spanish artist born in 1985. She first studied law in Belgium and Argentina.
While practicing as a copyright lawyer, she completed a BFA at La Cambre, ENSAV in Brussels. In 2016, she obtained an MFA at Goldsmiths University of London. Since January 2020, she joined the HISK programin Gent, Belgium.

In 2017, Hernaïz won the first prize of Art Contest, a leading Belgian competition supported by the Boghossian Foundation. Consequently, she had her firstsolo show in the Museum of Ixelles in Brussels, entitled As Long As The Sun Follows Its Course.

In 2019, she was chosen by the Belgian Ministry of Culture (WBI) to be the visual artist in residence at La Cité Internationale des Arts in Paris.
In 2018, shewas the recipient of a fully funded residency at Can Serrat near Barcelona. In winter 2019, she joined the residency “The Power of Sound” at Guest Projects,
A space founded by Yinka Shonibare Studio in London. In 2021, she had her second solo show at Mu.ZEE in Ostend, entitled La Eterna Juventud. 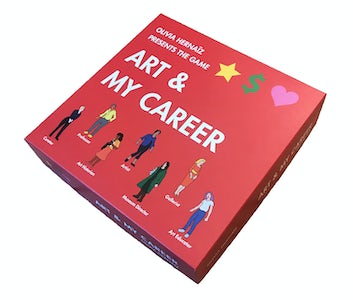 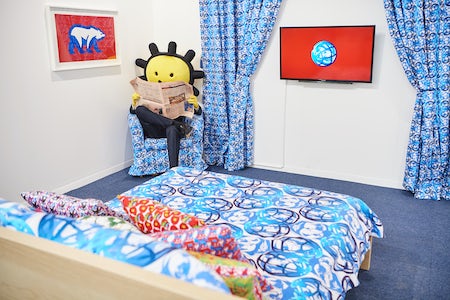 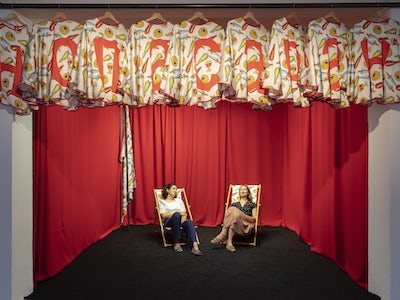 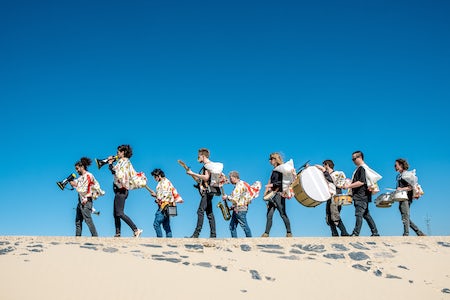 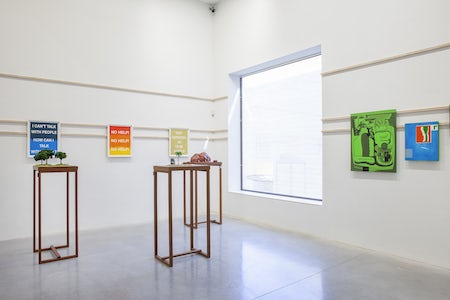 As Long As The Sun Follows Its Course

I had no idea

Face off - Face yourself