For almost a decade now, Renzo Martens has been working on a series of films that try to reveal the world as a 'spectators' paradise'. The first film in this series, Episode 1, documents Martens' illegal trip to Chechnya. In this film, Martens penetrates a refugee camp, adopting the single most important, yet hardly ever defined role in contemporary war: that of its spectator.

Episode 3, better known as Enjoy Poverty, is set in the Democratic Republic of the Congo. There, amidst the ravages caused by ethnic wars and relentless economic exploitation, Martens sets up an emancipation program that teaches the hapless plantation workers how to benefit from their primary 'capital resource': poverty. The project was bound to fail. Nevertheless, the piece was the opening film of the Amsterdam IDFA festival in 2008. Since, it was screened and exhibited at the 6th Berlin Biennial, Tate Modern, Centre Pompidou, Van Abbe Museum, Kunsthaus Graz, etc. The piece was awarded with one of 2010 Flanders Culture Prizes. 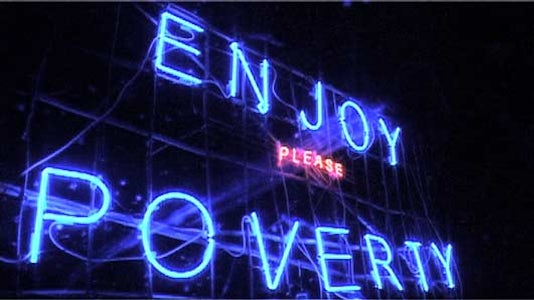 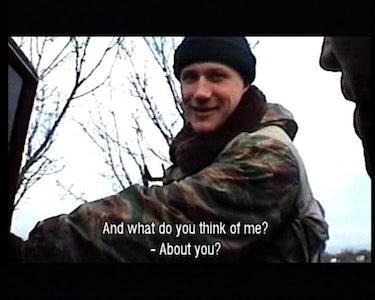 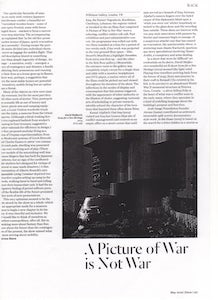 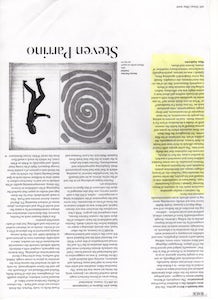 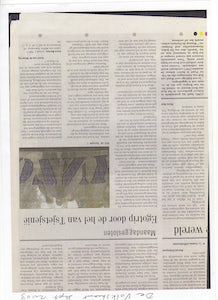 On the Institute for Human Activities

Hallucinations of the Normal