Ives Maes (°Hasselt, 1976) is a visual artist who works and lives in Antwerp. He studied sculpture at the Royal Academy of Fine Arts in Ghent, Belgium. From 1999 to 2001 he was a resident at HISK Antwerp, in 2005 at the Bagfactory in Johannesburg, and from 2008 to 2009 at Künstlerhaus Bethanien in Berlin. From 2012 to 2018 he was working on a Ph.D. in the Arts at KASK School of Arts & University Ghent. Since 2018 Ives Maes is affiliated as a post-doctoral artistic researcher to KASK School of Arts and the Hogent Arts Research Fund.

Working mainly with installations and photography, Ives Maes is a multidisciplinary artist who has developed several long-term projects that revolve around concepts such as temporary pavilions, nomadism, ephemerality, and ruination. In 2004 he started working on his Recyclable Refugee Camp project, a proposal for biodegradable living units for displaced people. Besides disappearing pavilions and latrines made from resin and hemp, he also developed more controversial items such as biodegradable anti-personnel mines. Since 2008 he is working on a photographic series about the architectural heritage of World’s Fairs. For this project entitled The Future of Yesterday, he has travelled around the world to document what is left behind from the grand utopian views of the universal expositions. In Sunville he worked on a synthesis between photography and installation in the form of curved frames and photographic installations. Sunville is a translation of the name of his native village Zonhoven in Belgium and the series was a personal quest into his memories about specific locations in his hometown. Currently Ives Maes is working on a new research project, Forbidden Fruits Create Many Jams, which connects the principle of the camera obscura pavilion to a perception of paradise. 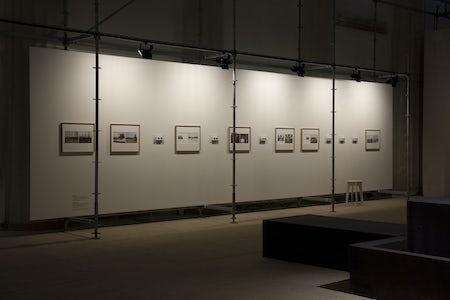 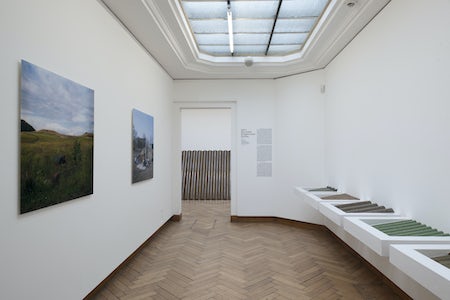 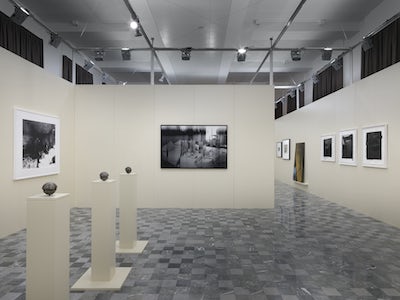 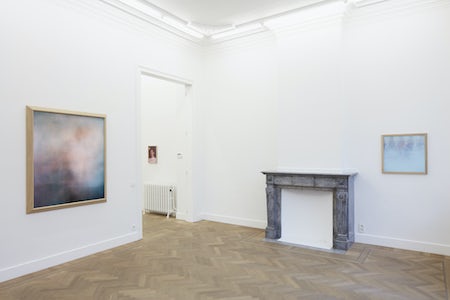 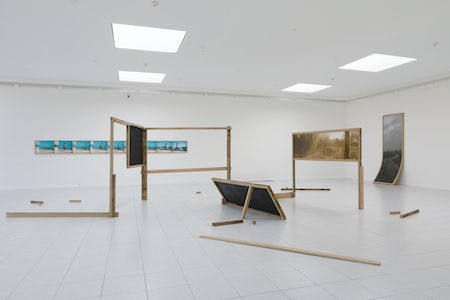 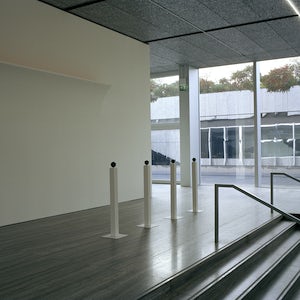 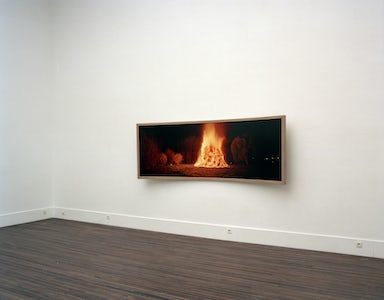 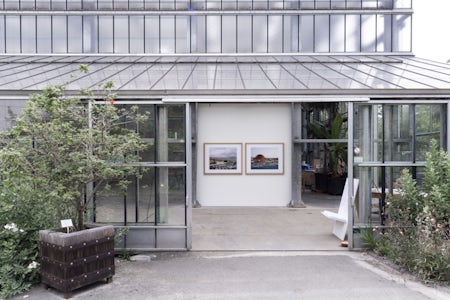 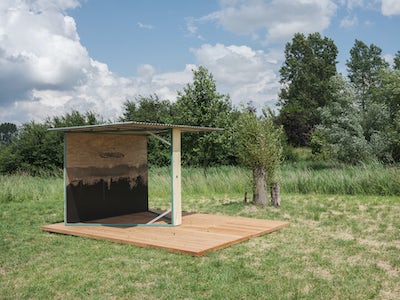 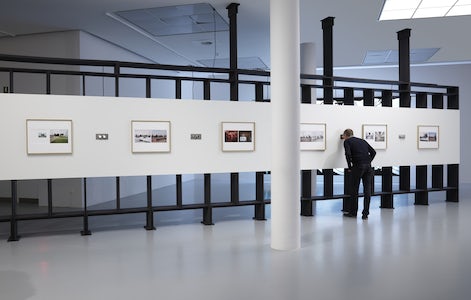 Looking at the World through Rose Colored Glasses