The multimedia project ‘developing an imaginary game world’ is the overarching body of Sara van Woerden’s (°1986, NL) artistic practice. What interests her in the world of games is the existence of its own imagery (which is plausible if you are ‘in the game’, but susceptible to a different interpretation outside its context) and its typical language; words and phrases used in the game, rules, game names, phraseology and discussions on forums.

Van Woerden creates a world that breathes the imagery and language of games, but where rules are temporary. This world is created by proposing imaginary game elements: characters (and their costumes), graphics, props, environment and prototypes in the form of artworks. The word proposing is used deliberately: creating and presenting artworks is a search for ways to develop the imaginary game elements and give them shape. She does this by combining different materials/media, working with scale, testing placement in space and in relation to other works. This is a constant, active process of developing: the game world will never be finished.

With the introduction of the imaginary game elements she pulls them out of a suggested game environment and brings them into her own world. She does this by proposing the elements on materials of her living environment: ‘huis-tuin-en-keuken materiaal’ like a piece of gypsum board, isolation board, a wine box, a tray, etc. + materials from her working environment such as (used) paper, canvas, cardboard, etc. Some game rules will manifest themselves in the exchange and overlap of these different worlds.

For developing an imaginary game world Van Woerden uses sources as doodles, children’s artwork, hand crafting(blogs), vector images, logo’s, outsider art, app drawings, digital designs, (guide)illustrations and texts on game forums. By using only the background, the object or subject of the sources, she transforms other people’s inventions into the imaginary game elements she is searching for. 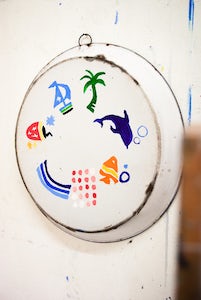 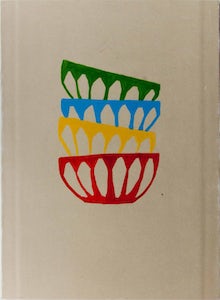 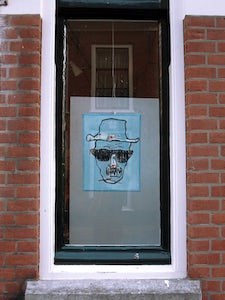 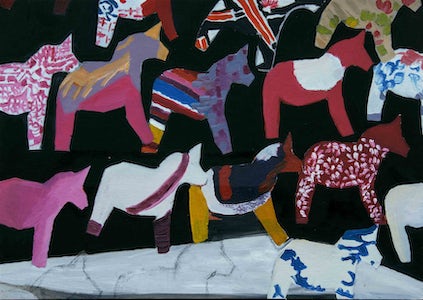 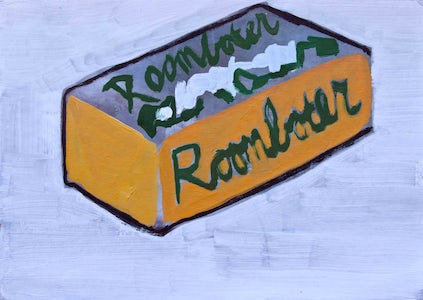 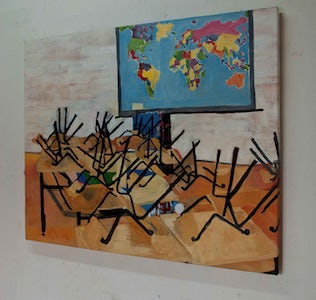 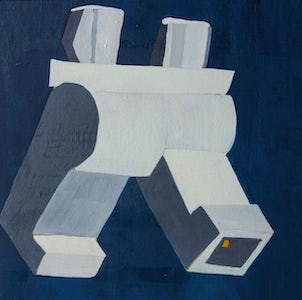 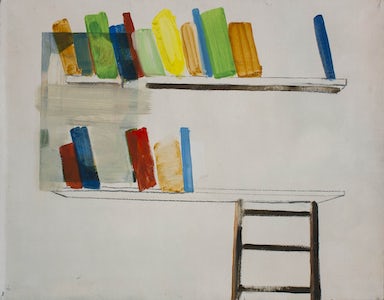 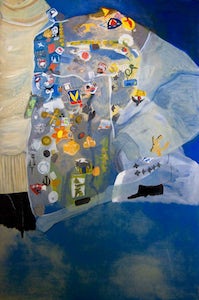 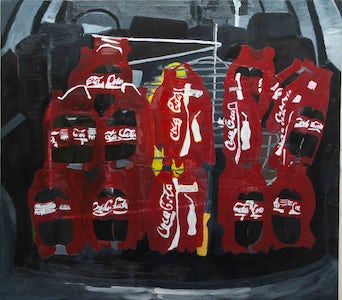 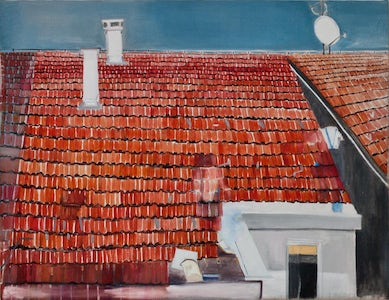 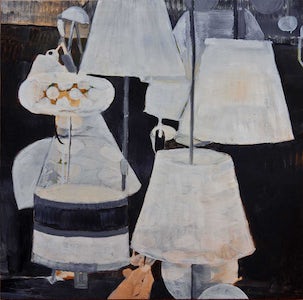 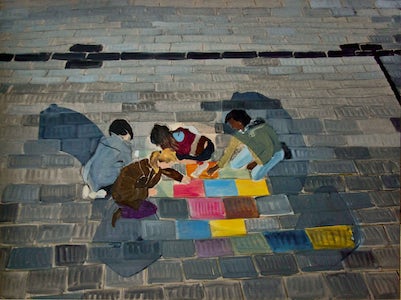 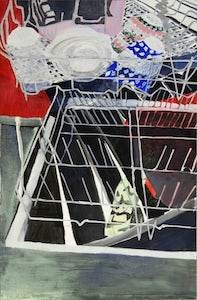 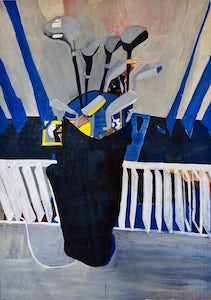 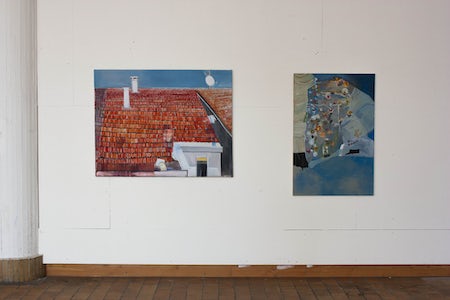 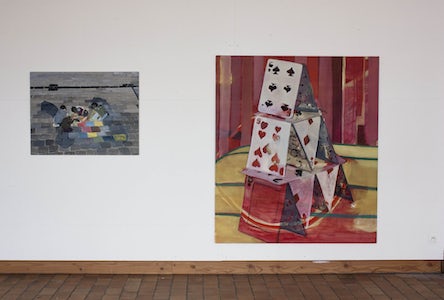 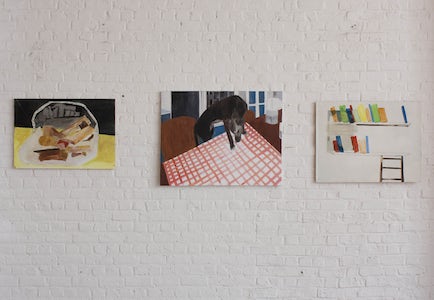 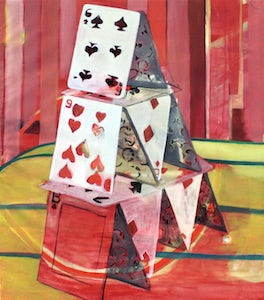 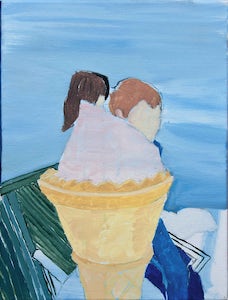 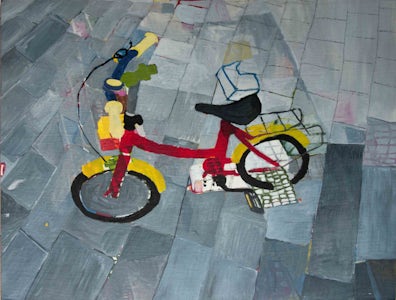 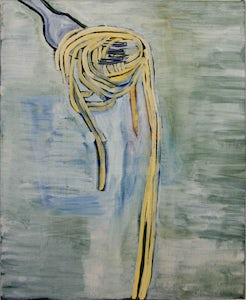 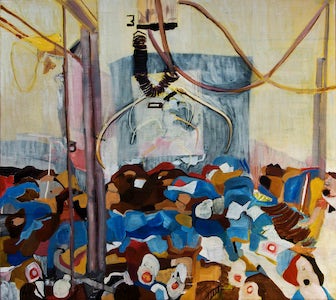 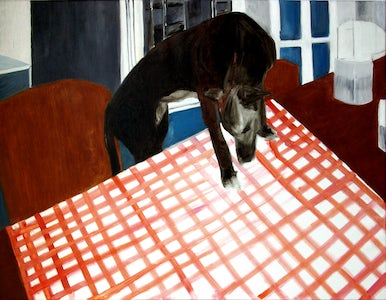