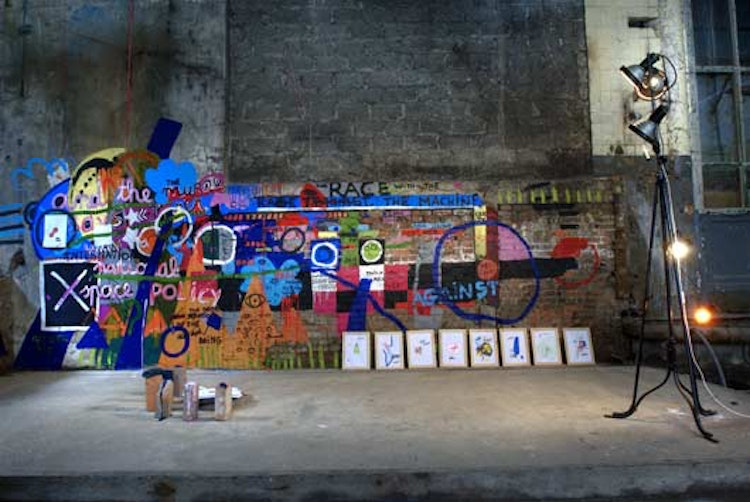 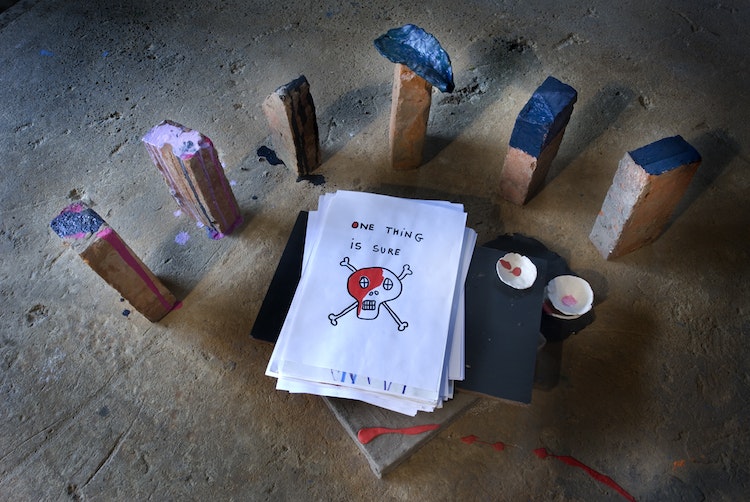 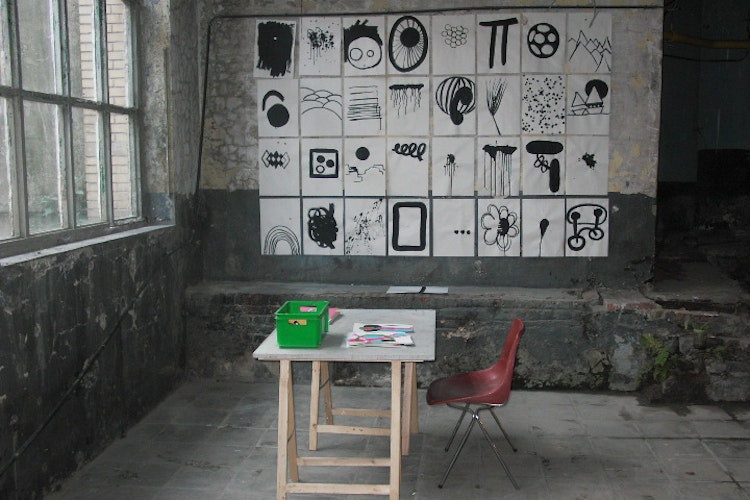 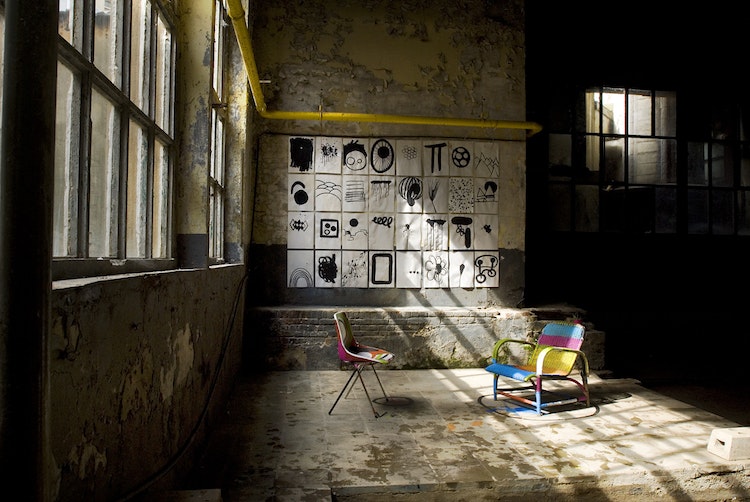 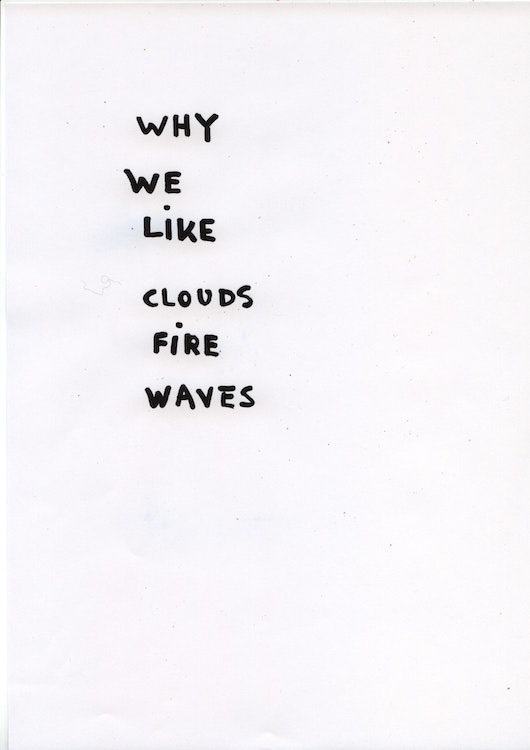 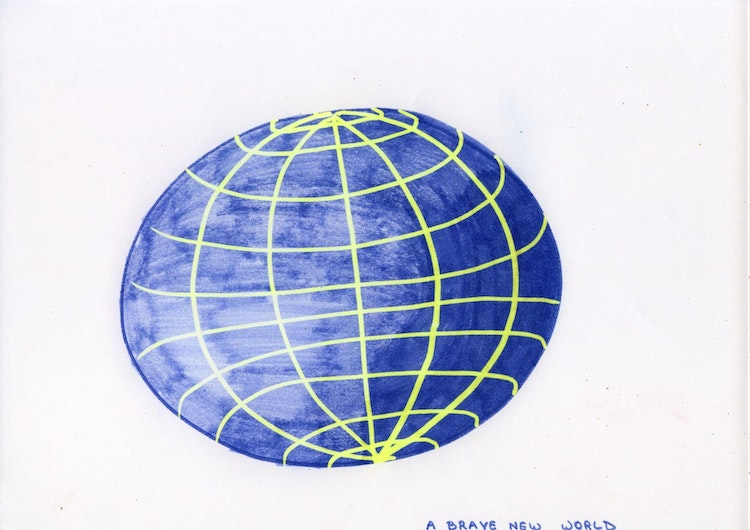 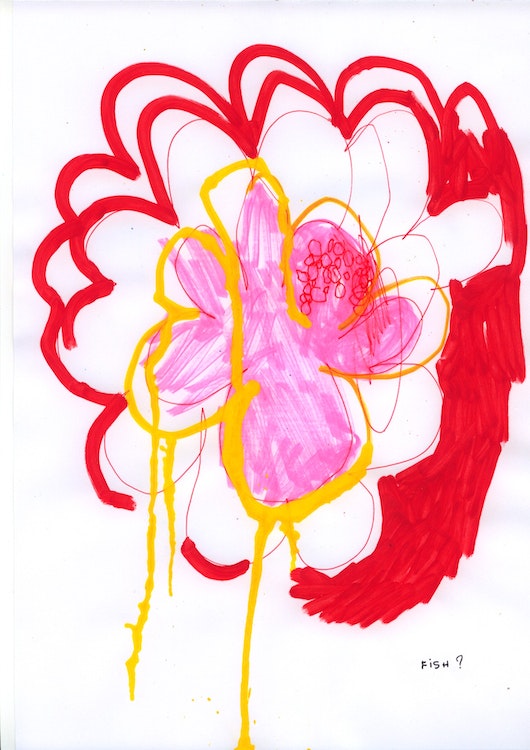 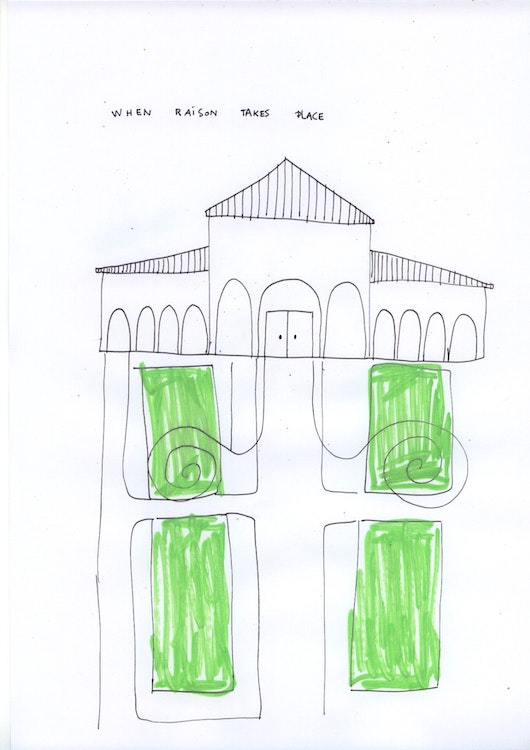 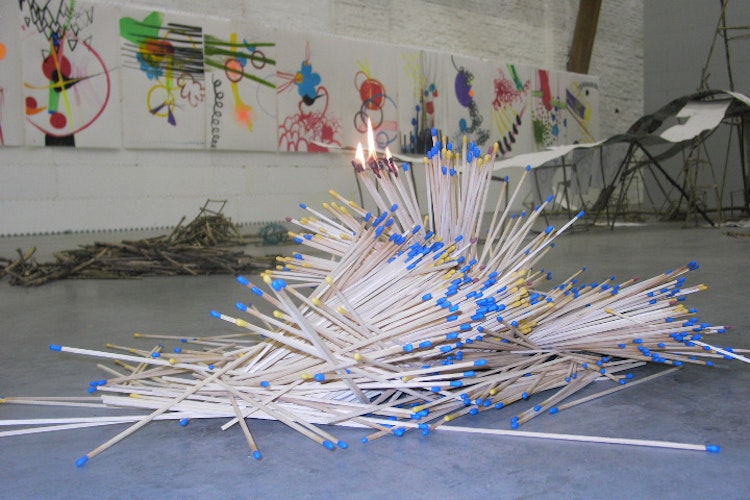 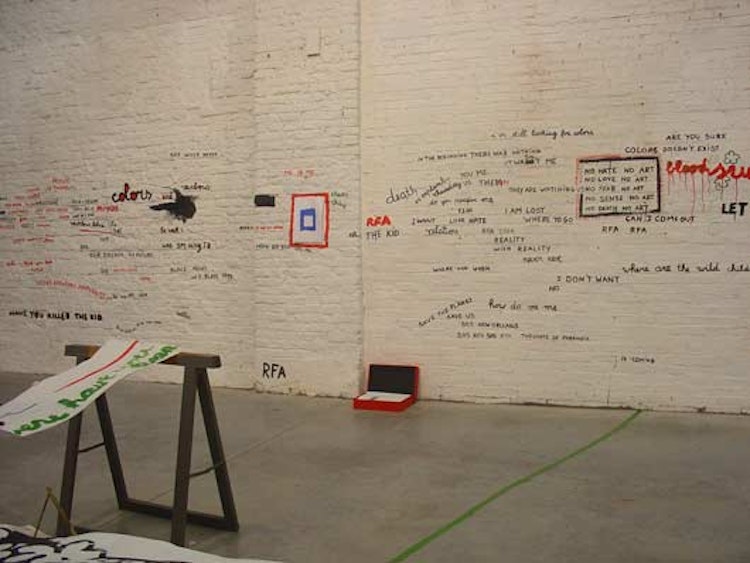 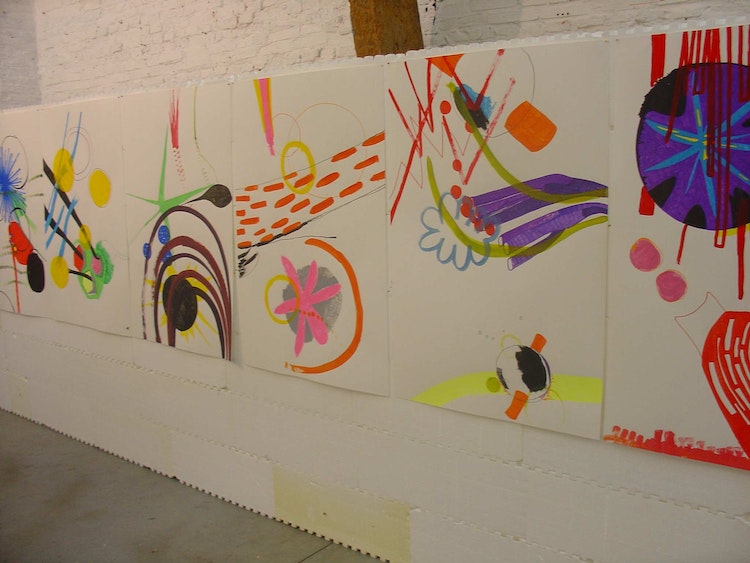 Do you receive me

Hello world - we are made of stardust

In her work, Elise tries to create a vision on everyday reality and her personal experience with it - a reality which is always in motion, contradicting itself endlessly. The artist feels amazed by the fascinating micro- and macrocosm that, unfortunately, has had its share of humanitarian crises and wars. The spectator is confronted with the artist's sorrow as well as with the pleasure and happiness with which she shapes her ideas.
Throughout her work Elise wages war against the increasing level of control that authorities, corrupted by a Big Brother mentality, exert upon their subjects. A level of control that, according to her, limits our freedom of movement, which - in its turn - will lead to a degradation of humankind.
At the same time, Elises asks some philosophical questions, without coming across as being pretentious or moralising, questions like: "Does freedom really exist? Do you think you're free?", "Do you think you're alive?"
Her installations and drawings often clash with all contemporary conceptions of aestheticism and could even be considered indecent in a formal way. It seems as if the entirety of her work has grown in all its complexity, just as in our micro- and macrocosm. In that respect, a question like "What is good, better or best?" has become entirely obsolete.
Elise revolts against any kind of controlled art and seeks her salvation in the anti-artistic movement, which becomes a token of her revolution and her freedom.
Elise has no studio but works at her kitchen table. Armed with everyday materials like A4 printing paper, felt-tips, pencils and acrylic paint... she gets going. These mediums, stripped of all burden (because they are light and can be transported quite easily), don't require any craftsmanship - a thing she abhors. They give her the freedom to work energetically, directly, spontaneously and fast. "The faster it goes, the better it is. You've got to give coincidence some time to happen," she says.
www.dagmardepooter.com