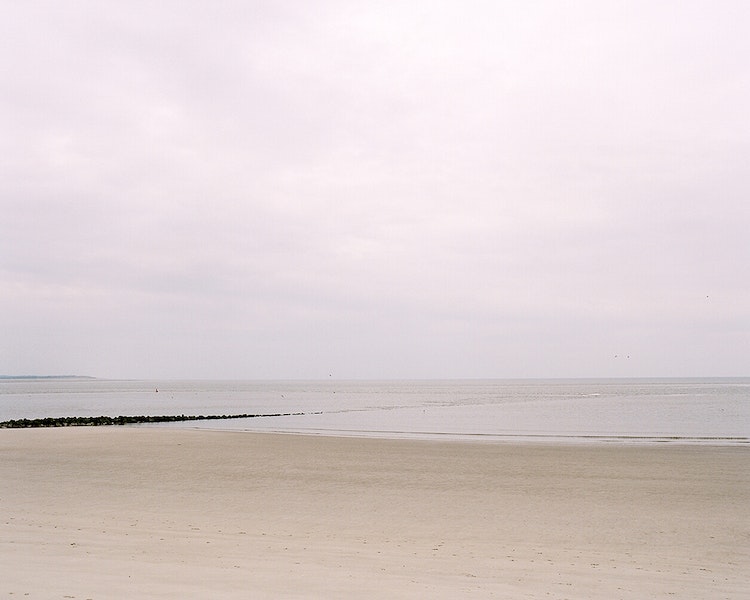 Summer expo 'Black to the future

Alex De Bruycker lives and works in Maarkedal, Belgium. He has a varied approach to his environment. Wandering around with his camera he is in a constant dialogue with the “here and now,” and this can be anything everywhere. His work isn't defined by genre, theme or method. Looking at his images, one may have the feeling to see fragments of ordinary things, abstracts of buildings, environments, moments, which may be obvious but that we overlook in our daily life. The pictures are taken randomly, by coincidence, sometimes straight. Since he shoots mostly film, he doesn’t know how they will come out; and doesn't care – even before he touched the button, the picture was already taken! It is not the subject what matters but the “connection” he feels when encountering a subject through light, colour, composition, shadows and shape.
Since 2017 he started with painting driven by the fact he wanted to be independent of his environment creating art and the aim to do something with his hands by the use of textiles as substrate; clearly influenced by his background as a master in textiles. His abstract work is characterized, as in his photography, by tactility and in first sight simpleness. Having a closer look one will discover a certain complexity in the use of different layers, making it possible to create a certain illusion, curiosity.
alexdebruycker.com/